On March 31, all of the blocks on the Cardano network will be produced by independent stake pool operators. 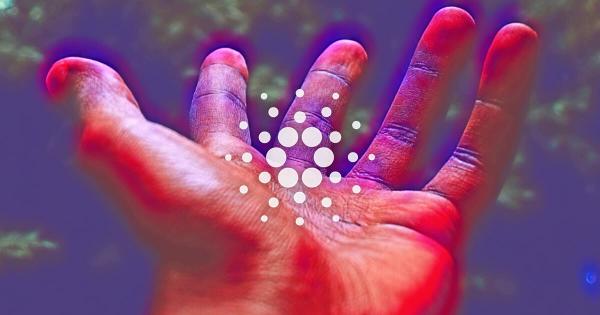 On Mar. 31, all of the blocks on the Cardano network will be produced by independent stake pool operators. IOHK, the company behind Cardano, will no longer participate in block production, making Cardano the only truly decentralized blockchain network on the market.

Decentralization has been one of the biggest talking points of the crypto industry for the better part of the last year. With centralized blockchains and blockchain companies continually suffering issues that stem from a lack of community participation in governance, the entire industry seems to have pointed its sails at a more inclusive, decentralized future.

However, none of these networks will be as decentralized as Cardano is set to be in just 61 days. Namely, on Mar. 31, just over two months from today, all blocks on the Cardano network will be produced by stake pool operators.

And while that might not seem like that huge of a deal, this effectively means that IOHK, the company behind Cardano, will no longer be involved in block production in any capacity.

D-parameter going to 0 in two months

Charles Hoskinson, the CEO of IOHK, shared the news on Twitter, saying that the d-parameter will reach zero on epoch 257, which falls on Mar. 31.

As every epoch goes on, the d parameter is set to decrease slightly until it finally reaches 0. In essence, this means that Cardano will finally switch from a static, federated system to a dynamic, decentralized one.

IOHK’s only role will be to continue developing the network until its mandate runs out, after which the company will have to reach out to the Cardano community with a new proposal.