BlockFi announced it will let 20% of its staff go to remain profitable in the current market conditions. 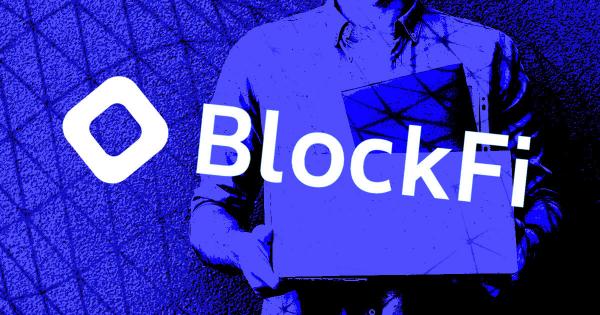 Cryptocurrency lending platform BlockFi became the fourth crypto company to downsize in order to survive the current market by announcing that it will let 20% of its staff go.

BlockFi had more than 850 personnel before the downsizing decision, according to a June 13 blog post, which means more than 170 were fired.

The company attributed the downsizing to the negative changes in the macroeconomic environment and said:

“Our number one goal has been to achieve profitability so that we can own our destiny as we navigate what many expect to be an extended global recession.”

BlockFi also said it has been reducing marketing expenses and executive compensation, eliminating non-critical vendors, and slowing down hiring processes.

According to the announcement, BlockFi will also connect the staff they let go with the company’s partners who may be interested in hiring.

Firing spree in the cryptosphere

The firing spree started with the crypto exchange platform Gemini when it announced it will let 10% of its staff go to survive the crypto winter on June 2, 2022.

Finally, on the same day as BlockFi, Crypto.com also announced that it is downsizing by 5% and letting 260 people go.

All four companies said they were reluctantly taking these decisions so they could survive in the current market conditions.

Binance is the outlier

While the firing trend is spreading across crypto companies, Binance said it is doing well enough to increase its headcount.

“We have a very healthy war chest, we in fact are expanding hiring right now. If we are in a crypto winter, we will leverage that, we will use that to the max. […] we’re kicking into high gear in terms of M&A activity.”

He said Binance doesn’t feel the need to downsize because they didn’t spend much on expensive commercials or partnerships.

Polygon (MATIC) price soared 233% in one month, what brought it out of the bear market?