BitMEX Research, the research arm of Bitcoin derivatives giant BitMEX, has published a tweet thread encapsulating the most prominent court rulings and accusations of fraud leveled at Craig Wright, days before the controversial figure is scheduled to address a tech conference speaking as Satoshi Nakamoto. 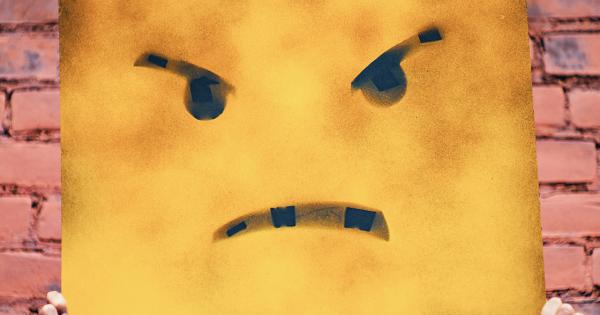 BitMEX Research, the research arm of Bitcoin derivatives giant BitMEX, has published a tweet thread encapsulating the most prominent court rulings and accusations of fraud leveled at Craig Wright, days before the controversial figure is scheduled to address a tech conference speaking as Satoshi Nakamoto.

Wright, who has for years contentiously claimed to be the pseudonymous creator of Bitcoin, will be speaking this week at London’s CC Forum in a one-on-one addressing the subject: “What was your purpose as Satoshi writing the Whitepaper?”

BitMEX Research’s 13-part thread presents several years’ worth of curated controversies involving Wright, primarily centered around long-standing allegations he has forged his credentials, along with various pieces of evidence submitted to court cases.

Several individuals stepped in to defend Wright on Twitter, however, including Wright’s chief confidant Calvin Ayre, who disclaimed the charges as false.

Wright’s checkered history has in recent months seemed turbulent enough to impact those in his vicinity. Last month, Ethereum’s ProgPOW creator, Kristy-Leigh Minehan, was uninvited from the Ethereum Classic Summit due to her apparent association with Wright and Ayre.

Wright would not be CC Forum’s only controversial speaker, however. A number of crypto’s more renegade individuals are slated to give keynotes at the “Blockchain, AI, and Digital Innovation” conference, most notably McAfee antivirus founder and self-professed fugitive John McAfee, vocal Bitcoin skeptic Nouriel Roubini, and Bitcoin.com CEO Roger Ver, who, amongst his more contentious acts, lied about the solvency of Mt. Gox.

The conference appears to have become highly politicized. Litecoin creator Charlie Lee has castigated several listed attendees including Roubini, Bitcoin Foundation head Brock Pierce, and Bitcoin futures trader Tone Vays for their involvement in CC Forum, claiming himself and other thought leaders have vowed to boycott conferences attended by Wright.

Following the debate, Twitter users were not too happy with some of the pictures that emerged from backstage.