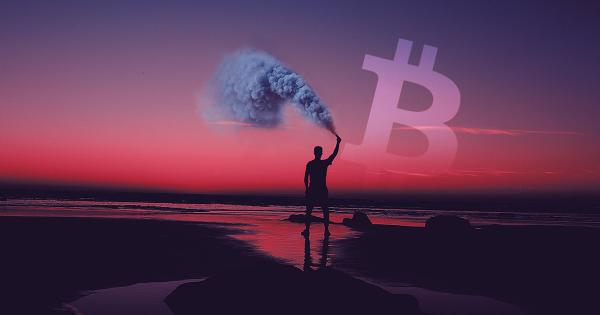 Bitcoin has wound up as 2019’s top-performing commodity despite its exclusion from the majority of commodities market wrap-up reports.

With an annual increase of 90 percent, the number one cryptocurrency by market capitalization beat by a significant margin Palladium (+57 percent), U.S. crude oil (+35.8 percent), and nickel (34.1 percent), according to data from Reuters. 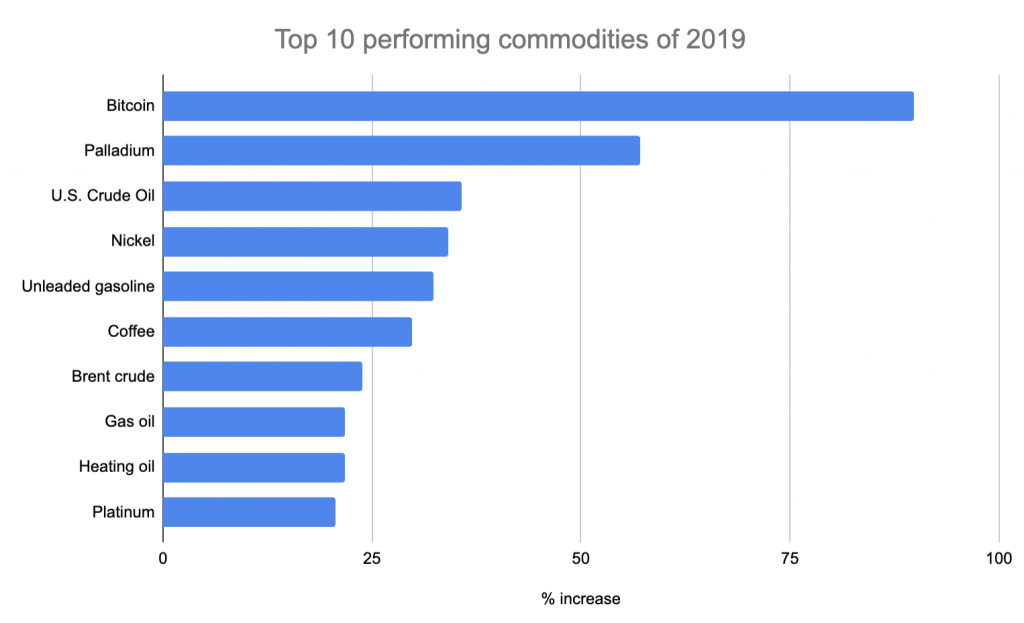 How does Bitcoin’s volatility stack up?

Optimistically, Bitcoin’s volatility — a supposed disqualifier for institutional investors — has stayed below the levels seen in 2018. 150 days in 2019 posted gains or losses of less than one percent, as reported by Skew Trading.

Some bitcoin stats to finish the year

Think bitcoin is volatile? Depends who you ask! pic.twitter.com/deA5ejokpA

Volatility has very much been a game of two halves this year, having dropped sharply over the first six months, and then beginning to ascend precisely at the start of July. This closely mirrors the volatility of gold — potentially reinforcing the narrative of Bitcoin as a hedge against global economic fears characterized by the likes of collapsing bond yields, the U.S.-China trade war, and the looming uncertainty of Brexit.

A key metric could call into question the accuracy of this narrative, however — the number of daily active addresses in the Bitcoin network. This figure only increased by 7 percent in 2019, despite a steadily unfolding increase in institutional interest and awareness in Bitcoin.

BTC has also continued to outperform assets like gold, oil, U.S. stocks and real estate by risk-adjusted return. While this ratio dropped steadily over the second half of the year, a new high made in the network’s hash rate, December 23rd, could suggest Bitcoin will soon improve this metric.

Even more encouraging, in 2019 Bitcoin managed to surpass the USD transaction volumes of 2018 — a record year that, $1.3 trillion, put the network’s base-layer transactional volume above PayPal.

For a second consecutive year, long liquidations dwarfed that of shorts by more than two-fold.

Bitcoin’s $132 billion market cap might be a far cry from its 2017 all-time high, but it doesn’t mean it’s not playing in the big leagues.

Despite an overall bearish sentiment and high price volatility, the world’s largest cryptocurrency has had quite a successful year.