Here’s why 2019 was a record-breaking year for Bitcoin Priyeshu Garg · 3 years ago · 2 min read
This article is more than 2 years old...
News › Edge › Bitcoin › Trading

Despite an overall bearish sentiment and high price volatility, the world’s largest cryptocurrency has had quite a successful year. 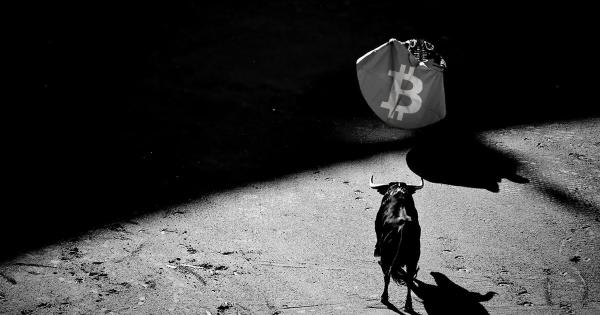 Despite an overall bearish sentiment and high price volatility, the world’s largest cryptocurrency has had quite a successful year. From transaction count and volume, to hash rate and number of addresses, Bitcoin’s every major metric has reached its all-time-high.

No bear market for the Bitcoin network

Everybody had high hopes for Bitcoin this year. Prominent analysts and traders raced to give their predictions for the future of the crypto market, each one more ambitious than the next. With the block reward halving scheduled for May next year and a sudden influx of institutional money into the industry, it seems that Bitcoin was inches away from stardom.

However, the coin’s price took some heavy hits this year. After starting the year at around $3,800, it rose to $12,900 in just 7 months, leading many to believe the market was on the cusp of a bull run that would put that of 2017 to shame. But, just days after peaking, the coin began its slow and painful drop below its $7,000 support.

With no sign of an upward movement in sight, many saw this a complete market failure, calling 2019 Bitcoin’s worst year yet.

The overwhelmingly bearish sentiment when it comes to Bitcoin’s price, however, doesn’t stem from its network stats. Almost every single metric was up this year, showing that the network was thriving without much concern for the asset’s value in fiat.

Almost every Bitcoin metric is up this year

According to TradeBlock, a provider of institutional trading tools and analytics, 2019 was a record-breaking year for Bitcoin.

“#Bitcoin has had a record 2019 with transaction count, transaction volume (USD equivalent basis), and hash rate reaching new all-time highs this past year,” the company said in a tweet.

The company’s data showed that the aggregate yearly Bitcoin transaction volume in USD reached its all-time high this year.

This data is in line with the consistent growth in the overall number of Bitcoin transactions. According to Blockchain.com, the total number of transactions on the Bitcoin network is currently around 486 million. If the network keeps its current growth pace, it could reach 500 million in the first quarter of 2020.

The growth in both the number and volume of transactions is followed by a similar growth in the network’s hashrate. Data has shown that Bitcoin’s hashrate reached its all-time high of 111.86 EH/s on Dec. 23.

Charles Edwards, the head of Capriole’s digital asset management, said this marked the end of a 34-day long miner capitulation and has historically been an indicator of a good risk to return ratio. 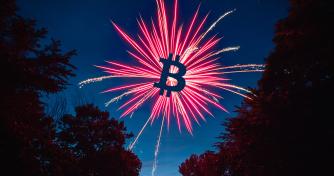 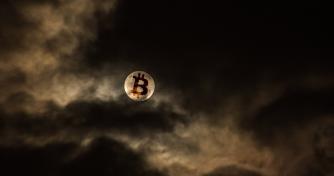 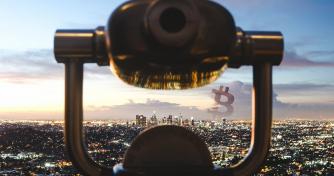