Bakkt claimed its Bitcoin futures contracts wouldn’t be traded on margin for “market integrity” — turns out they are Jonnie Emsley · 3 years ago · 2 min read
This article is more than 2 years old...
News › Bakkt › Bitcoin › Adoption

Bakkt’s intention to provide a pure non-leveraged Bitcoin futures product seems to have evaporated — both of the firm’s futures contracts are traded on margin, as pointed out by Alex Kruger: “Myth: Bakkt futures fully backed by bitcoin. 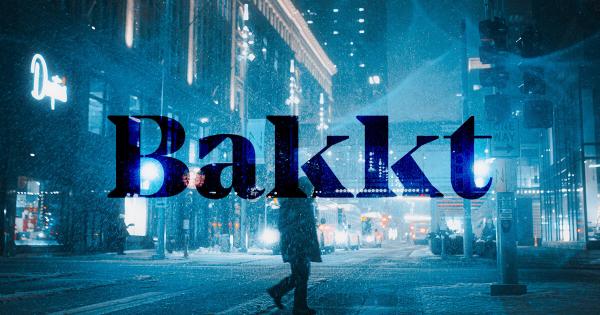 Bakkt’s intention to provide a pure non-leveraged Bitcoin futures product seems to have evaporated — both of the firm’s futures contracts are traded on margin, as pointed out by Alex Kruger:

More than a year ago Bakkt CEO Kelly Loeffler announced that the firm’s debut daily futures contract would be “fully collateralized” and “not be traded on margin, use leverage, or serve to create a paper claim on a real asset.”

This, she assured, was a natural decision given Bakkt’s commitment to supporting “market integrity” and “trusted price formation” in the cryptocurrency market, an ideological point of difference that purportedly set the firm aside from the incumbent cash-settled BTC futures contracts at CME Group and the now-defunct CBOE offering.

Expectedly, the notion of a physically-settled, non-leveraged BTC futures offering was widely praised in the crypto community, a group that has often described the cash-settled CME and CBOE contracts as the establishment’s means to manipulate Bitcoin (to this day the two contracts are suspected to have been behind Bitcoin’s sheer decline in December 2017 down from its all-time high).

Going “Bakkt” on their word?

In May this year, Loeffler walked back these statements and spoke of Bakkt contracts requiring initial margin, justifying the changes by saying they were “consistent with capital-efficient risk management practices in global futures markets.”

And indeed upon launch in September, margin requirements for the flagship daily and monthly futures contracts were set at a margin rate of 37 percent (now $2,850 per BTC at current levels), effectively doing away with the original promise of a futures contract fully backed by Bitcoin.

A number of theories exist to explain this quiet U-turn, including the more cynical assumption that the initial promises were empty exercises in virtue-signaling intended to differentiate Bakkt’s brand from its competitors.

According to Kruger, Bakkt may have pivoted in response to traders saying they were disinterested in the daily settlement of physical BTC — this would explain why Bakkt’s daily futures contract has had posted trade volumes of zero most days since launch, as well as the firm’s decision to launch a cash-settled monthly contract on Dec. 9. 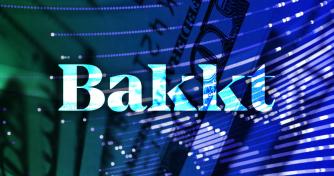 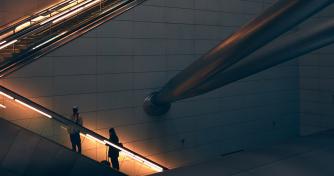 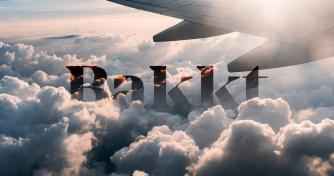