This group of Cardano investors is likely behind ADA’s 75% surge: on-chain data

Unlike Bitcoin, which is trading at the same price it was two weeks ago, Cardano has been erupting higher over that same time frame. 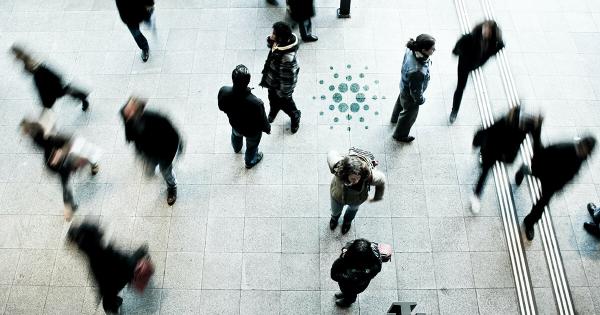 Photo by Timon Studler on Unsplash

Unlike Bitcoin, which is trading at the same price it was two weeks ago, Cardano has been erupting higher over that same time frame. Over the past 14 days, ADA has rallied from $0.053 to a local high of $0.094 — a difference of 77 percent.

This rally has allowed it to retake its seat as the tenth-largest cryptocurrency, outpacing Tezos’s XTZ, Crypto.com Coin, and Stellar’s XLM.

On-chain data shows that a group of investors were behind the price action.

According to analysis shared by blockchain analytics firm IntoTheBlock on Jun. 5, behind the recent surge in the Cardano price “may have [been] fueled” by “large investors.”

$7 billion worth of the cryptocurrency, which is more than 300 percent of its market capitalization, was transacted by large-size ADA holders on May 31 alone — 1,700 percent higher that of the day prior.

The parabolic increase in the volume of ADA transactions came as there were relatively few crypto investors on social media platforms like Twitter interested in the asset, further confirming it was the “whales” that drove the surge upward.

While the volume of large transactions has subsided since the peak, they remain at historically high levels according to the data, which should be supportive of further upside in the Cardano price.

Other on-chain indicators corroborate this sentiment.

As reported by CryptoSlate, the “In/Out of the Money” indicator from IntoTheBlock showed that as of Jun. 5, there was little resistance until ADA rallies to $0.11.

What’s behind the move?

Now that we know who is likely behind ADA’s recent strength, it’s fitting we now look at the “what” of the move.

As covered extensively by this outlet, the rally began around the time of the start of the launch of the testnet for Shelly, which is like Ethereum 2.0 but for Cardano, if you catch my drift. That’s to say, Shelly is the next era for the smart contract blockchain, which has been underperforming its competitors like Ethereum in terms of adoption.

According to Cardano founder Charles Hoskinson, the blockchain is now at a point (or at least getting to a point) where it can process 1,000 transactions per second, basically eclipsing any other leading blockchain currently in use.

Another blockchain data firm, Santiment, spoke about the development of the blockchain in a recent analysis:

“ADA continues to show signs of strength in the market, and there are some emerging decoupling indications. Year to date, its impressive development activity rate continues to rise.” 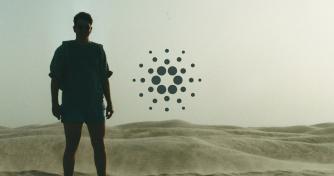 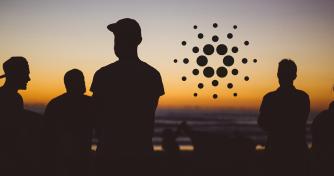