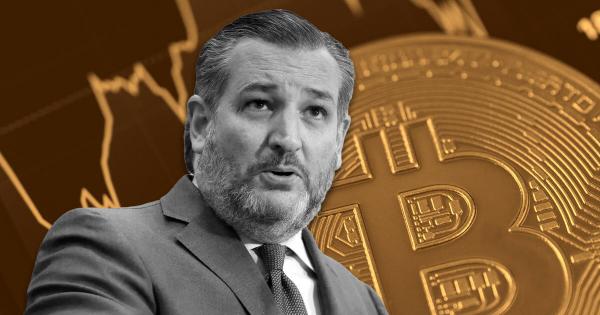 According to a financial disclosure filed on February 4, US senator Ted Cruz bought the last Bitcoin dip.

The filing shows that the Texas Republican bought between $15.001 to $50.000 worth of Bitcoin on January 25, and used the brokerage River to make the transaction.

Until recently, Wyoming’s Cynthia Lummis and Pennsylvania’s Pat Toomey were the only two US senators invested in cryptocurrencies.

However, with his January purchase, Cruz joined the ranks of Republican senators who disclosed their crypto allocations.

At the time of Cruz’s purchase, the price of Bitcoin was down roughly 47% from its ATH recorded in November, when the cryptocurrency approached $69.000.

The Texas Republican disclosed the purchase early within the reporting deadline set by The Stop Trading on Congressional Knowledge (STOCK) Act, which requires members of Congress to report the purchase, sale or exchange of any stock, bond, commodities future or other security that tops $1,000 within 45 days following the transaction.

This in mind, the following weeks could reveal some new names joining the Bitcoin boosters in the US Congress, who, similar to Cruz, recognized the last price dip as an opportune point of entry.

One of the names that is highly unlikely to be on that list is Congresswoman Alexandria Ocasio-Cortez, who sits on the House Financial Services Committee.

According to Ocasio-Cortez, known by the moniker AOC, investing in cryptocurrencies, especially Bitcoin, presents a clear conflict of interest–on the count of “having access to sensitive information and upcoming policy.”

One thing is certain, with the US government preparing to jump on crypto regulation as a matter of high priority, investors will be on the lookout for representatives disclosing having skin in the game.

Waiting for the opportunity

One can argue that Cruz fell down the Bitcoin rabbit hole some time ago, and was just waiting for the next dip.

Last August, the Texas Republican voiced his opposition to the provisions in the bipartisan Senate bill that would introduce new tax rules for crypto-trading firms and brokers.

🚨🚨The Senate is on the verge of passing legislation that would be TERRIBLE for cryptocurrency.🚨🚨

The infrastructure deal contains DANGEROUS provisions that would devastate crypto and blockchain innovation.

Supporters of crypto need to make their voices heard. https://t.co/iXrcnne0tV

In November, he submitted a proposal that would allow restaurants, vendors and other merchants serving Congress to accept cryptocurrency as payment.

Finally, the senator wasn’t shy about his open support for growing Bitcoin mining operations in the state.

“I would like to see Texas become the center of the universe for Bitcoin and crypto,” said Cruz at the Texas Blockchain Summit last October, where Republican politicians made the case for the industry. 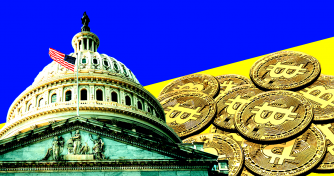 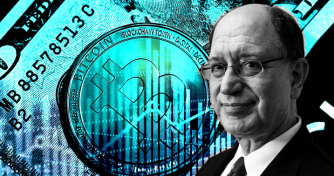 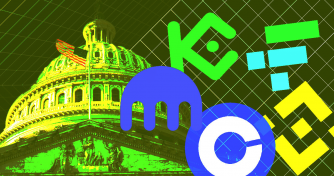