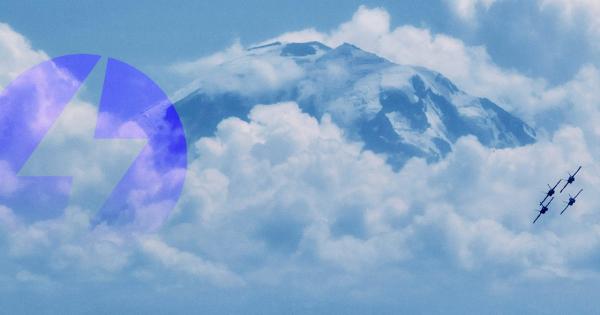 StormX, Inc., the blockchain-powered adtech and gamified micro-task innovator, has recently patented an innovative micropayments technology that will allow the company to improve its rewards app.

Founded in 2014, the Seattle-based company has taken a unique approach to enable users to earn cryptocurrency – completing simple tasks on their Storm Play application. The app offers tasks from companies such as Airbnb, Uber, Instacart, and NexonM, and has been downloaded millions of times on both iOS and Android.

However, despite the app catching on fast, the company experienced issues when sending out payments to users, as the Bitcoin network it was based on had scaling issues. As a result, the company decided to migrate from Bitcoin to Ethereum in 2017 and enabled tokenization at the end of that year. StormX said it was able to do so by creating a hybrid solution of off and on chain transactions using bolts and Storm Token.

While the hybrid solution allowed the company to process over a million transactions a month, issues with Ethereum’s scalability hindered the app’s full potential. Last year, company executives told CryptoSlate that it was exploring more ways to integrate Storm Play with distributed ledger technology (DLT).

A data distribution system that frees up the Ethereum blockchain

In March 2018, StormX filed a patent with the United States Patent and Trademark Office, detailing a new method of operating a data distribution system when dealing with a large number of participants.

According to the patent filing, StormX’s proposed method includes several ways of configuring transistor-based circuitry to obtain off-chain batch evaluations. This allows the company to batch evaluations of all the tasks completed by its users in a way that enables faster and more efficient on-chain batch data distribution.

By batching transactions on their app ledger bolts and sending out aggregated payments once a week, the company minimized its effect on the Ethereum blockchain. Notoriously prone to congestion, especially when a large number of smaller transactions are involved, the Ethereum network doesn’t have to deal with millions of daily microtransactions.

Batching transactions didn’t only make payouts more efficient – it also made them available to virtually everyone across the world.

“We’re excited the hard work into developing this technology was officially recognized by the US Patent Office. Since 2014, when we were able to send two-tenths of a penny to users half way across the world with minimal fees, we realized the potential of blockchain technology. As awesome as it was, the current blockchain solutions had not allowed micro payments to be efficient at scale and support our 2.5+ million users who have earned through our app. With this we can continue driving for mass user adoption and expand Gigs and the Storm ecosystem.”

The USPTO officially published StormX’s participant-configurable batch content transfer patent on May 7th, adding to its list of innovative patents filed by crypto companies. The company plans on using the technology to grow its user base and provide better and more varied services that will create a whole new way of job advancement.