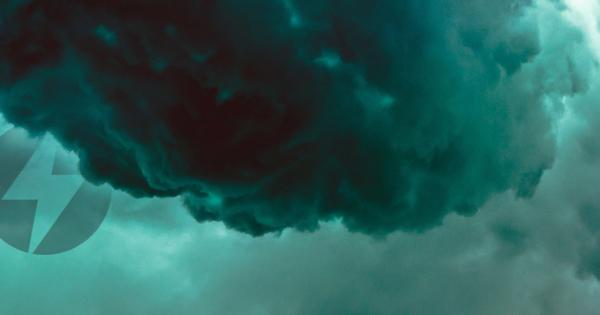 The popular gamified microtask platform, StormX, has launched their long-awaited iOS app. To celebrate the milestone, Storm Play account holders have the opportunity to win prizes worth $10,000 in BTC, STORM, BNB, or ETH via the company’s Twitter competition.

Storm has an in-app ledger system for rewards called bolts. The tasks by Storm Players are rewarded with bolts. These tokens can be redeemed for STORM Tokens or sold and exchanged for other cryptocurrencies.

Since the Storm Tokens is compatible with all ERC20 token cryptocurrency wallets, they can be stored in hardware wallets like Trezor or Ledger as well as in cloud wallets like MyEtherWallet and MetaMask.

Up until now, Storm Play has only been available via Android and has kept iOS users waiting for almost a year. A recent announcement shows that Storm Play is now finally available on iOS.

CryptoSlate reached out to Storm CEO Simon Yu for comment. He had the following to say about the launch:

“It took longer than we estimated but we’re excited to launch our iOS platform. We started back in 2014 and the environment was very similar. Right after Mt. Gox and Silk Road incidents people were afraid to buy Bitcoin but the technology was still really interesting. Our platform (Storm Play) allows people all over the world to be able to get their hands on cryptocurrency without having to risk their money. That includes the 1.7B people currently without a bank account and it’s exciting to have the ability to tap into a new group of people.”

To celebrate the launch, Storm is facilitating a Twitter competition for those interested in trying Storm Play. The planned campaign promises $10,000 delivered in BTC, STORM, or ETH a lucky winner, assuming they’re willing to jump through some social media hoops.

So far, Storm has made some tangible progress in terms of gaining market recognition. After raising over $30 million in its ICO in December of 2017, the company has made solid progress towards improving their app and expanding its user base.

The simple premise around Storm Play is attractive, and the campaign is likely to highlight that. Already boasting 2.4 million downloads and 250,000 active users, Storm is positioned to continue to gain traction through the bear market.

The future looks promising for Storm, or at least according to CIOReview in its “20 Most Promising Blockchain Solution Providers of 2018.”

The contest for the $10,000 prize is set to conclude Feb. 4th at 17:00 PST, with winners, announced three business days afterward. May the odds be in your favor.

Data Shows that Women Are Underrepresented in Blockchain and Crypto

A new stablecoin, StableUSD (USDS), was recently added to Bittrex.