From its all-time high of $20,000, Bitcoin has fallen by 65 percent, trading far lower than it did at the end of 2017, at the top of the frothy crypto market bubble that has long since passed. 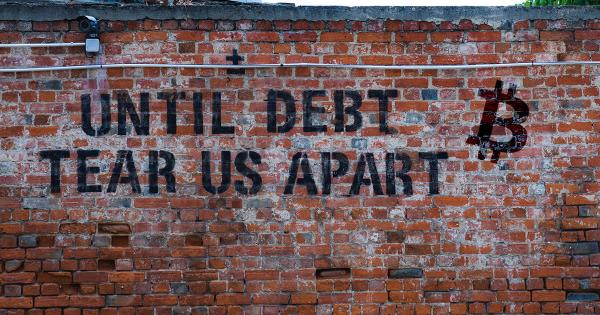 From its all-time high of $20,000, Bitcoin has fallen by 65 percent, trading far lower than it did at the end of 2017, at the top of the frothy crypto market bubble that has long since passed.

But don’t be disillusioned, analysts are coming to the conclusion that despite what may seem like bearish or weak price action over the past few months and years, from a macro view, Bitcoin is more likely to succeed now than ever before.

This may sound crazy, I know, but according to a prominent industry executive, one single statistic conveys this point rather well: the global debt of governments.

Although the world seems more prosperous now than ever before, it’s somewhat of an illusion.

To prop up what some would describe as a facade of wealth and success, the world’s governments have gone beyond their means, taking on spending habits and projects that exceed what they get through tax receipts and through other streams of revenue. This spending has undoubtedly accelerated over recent years as governments have had to patch up growing issues in society.

According to Dan Held of Kraken, formerly an executive at Blockchain.com, this trend has resulted in global government debt rising from $30 trillion in 2007, prior to the Great Recession, to $70 trillion and “approaching infinity” today. This comes as global debt has hit nearly $250 trillion.

This 130 percent increase in global government debt over the span of just over a decade, Held claims, makes it certain that it is “time for plan ₿,” referencing Bitcoin’s potential to benefit from all this.

What’s crazy is that the $70 trillion is likely to explode even higher in the coming year, simply due to the outsized response governments and central banks have had to commit to due to the widespread economic effects of the COVID-19 outbreak.

Case in point: we’ve seen the national debt of the U.S. rise to $24.3 trillion as of Apr. 16, up a jaw-dropping $1 trillion from the ~$23.3 trillion it started the year at. The especially-rapid growth of this metric is due specifically to the $6 trillion stimulus bill by the White House and Congress, which includes a measure to give a majority of tax-paying Americans $1,200 checks — checks that have been spent on Bitcoin and much more.

Bitcoin is the solution

With the rapidly-increasing amount of government debt — and debt in general — and seemingly no concrete or sustainable plans to pay the sum back, there are seemingly three main scenarios that can transpire to “end the debt super cycle.”

In these three cases, whatever happens, Bitcoin seemingly stands to benefit.

Of course, the boiling down of an ever-changing macro landscape into three scenarios is somewhat of an oversimplification and glosses over some ideas, but many seem certain that the ongoing crisis will only expose the value in Bitcoin and other decentralized systems in many ways.

“In the last year [BTC] has become a macro weapon, and investment choice. Hedge funds and high net worth individuals who had never bought it before are buying it.” 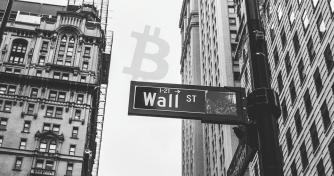 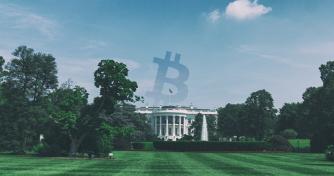 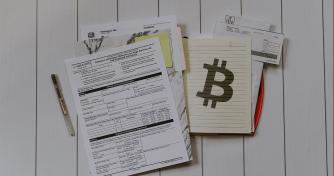 Dan is currently the Growth Lead for Kraken. Learn More