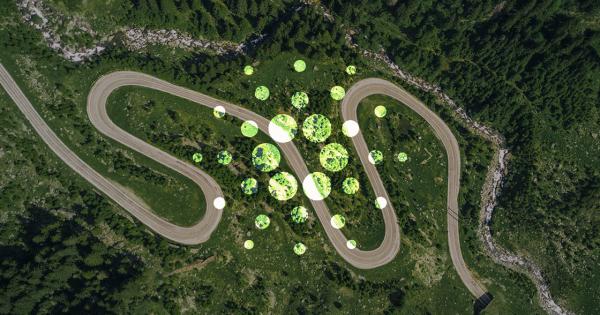 Announced months ago by its CEO, Charles Hoskinson, the new roadmap will offer a clear vision of Cardano’s future and recap all of the work that has been done on the project.

Input Output Hong Kong, the brainchild of Ethereum co-founder Charles Hoskinson,  released a new and updated roadmap for Cardano. Believed by many to be the “future of blockchain,” Cardano promises to be “100 times more decentralized than Bitcoin” once it’s completed.

IOHK first announced the news in a June 5 tweet, which was then detailed in a blog post on the Cardano forum. According to the blog post, the new roadmap charts the company’s progress towards their “Cardano 2020” vision.

Today, we're very pleased to share our completely redesigned roadmap, charting our progress towards the Cardano 2020 vision. Here's where we'll keep the community updated over the months ahead https://t.co/t1kjKY09lk #Cardano #CardanoCommunity #Blockchain

It offers a clear definition of Cardano eras—Byron, Shelley, Goguen, Basho, and Voltaire, all integral parts of the Cardano project. The roadmap outlines key themes and detailed functional components for each of those eras, explaining how they fit together and what will be delivered in each one of them.

While the roadmap did provide the Cardano community with better insight into the company’s progress, many were left disappointed in the lack of new information that was given.

IOHK said that the new roadmap will be an “important content hub, curating information and communications on Cardano’s evolution.”

While Cardano’s Shelley update has been one of the most talked about topics in the blockchain community, Cardano’s Goguen era will be what brings mass adoption to the platform. In the roadmap, IOHK said that work for the Goguen era of Cardano has already begun and is being done parallel to Shelley.

The goal for Goguen is to bring seamless smart contract integration into Cardano, as well as improve Plutus, a functional programming platform built into Cardano. The new roadmap also announced that Marlowe, a domain-specific language based on Plutus, is also in the final stages of development.

According to the company’s blog post, IOHK will be adding new content on Goguen, Basho, and Voltaire in the following weeks. This could put the part of the community that was hoping to get more concrete information at ease, as there is currently no information on Basho and Voltaire in IOHK’s roadmap.

Apart from that, a mobile-optimized website, as well as Japanese, Korean, and Chinese language versions will also be rolled out in the next month.