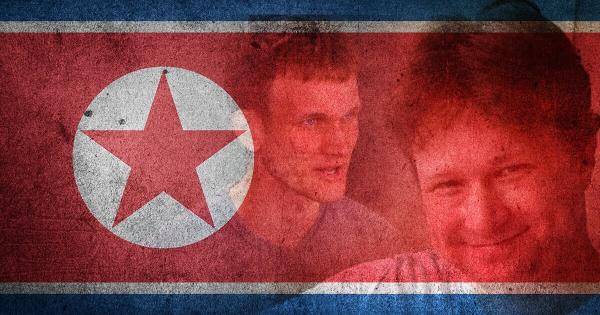 Ethereum’s co-founder Vitalik Buterin stepped forward to help free Virgil Griffith. The move comes after Griffith was arrested by the FBI for allegedly helping the North Korean regime to “use cryptocurrency and blockchain technology to evade sanctions.”

On Nov. 29, the office of the U.S. Attorney for the Southern District of New York and the FBI announced that Virgil Griffith, an American developer, was charged with violating the International Emergency Economic Powers Act (IEEPA) by traveling to the Democratic People’s Republic of Korea (DPRK).

According to U.S. Attorney Geoffrey S. Berman, Griffith went to North Korea in April to participate in the “Pyongyang Blockchain and Cryptocurrency Conference.” But, by doing so he disregarded the U.S. Department of State’s mandate that prevented him from traveling to the nation to provide goods, services, or technology.

“Virgil Griffith provided highly technical information to North Korea, knowing that this information could be used to help North Korea launder money and evade sanctions. In allegedly doing so, Griffith jeopardized the sanctions that both Congress and the president have enacted to place maximum pressure on North Korea’s dangerous regime.”

Following the arrest, Ethereum’s co-founder Vitalik Buterin signed a petition to free the American programmer. He argued that it would be easy for him to step back and let Griffith take the repercussions of his own actions. But, that is not the right approach to take.

“I refuse to take the convenient path of throwing Virgil under the bus, because I firmly believe that that would be wrong. I’m signing.”

Buterin believes that Griffith’s “geopolitical open-mindedness” has helped improve relations with “Ethereum Classic, Hyperledger, and others.” And, the move to deliver a presentation based on publicly available data about open-source software was “no weird hackery advanced tutoring.” It was actually meant to “hear out” what the “Maximum Evil Enemy” had to say.

“I hope USA shows strength rather than weakness and focuses on genuine and harmful corruption that it and all countries struggle with rather than going after programmers delivering speeches parroting public information.”

The head of Ethereum is one of the most prominent figures in the community who have come forth to support Griffith and sign the petition that the CEO at Commerc.io Enrico Talin began. Talin believes that Griffith is a “man of peace” that was only trying to “bridge gaps.”

“Virgil is a guy that when there’s a fight, he steps in and tries to break it up. Sometimes he gets the occasional punch. He knows the job’s risks.” 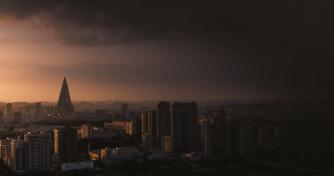 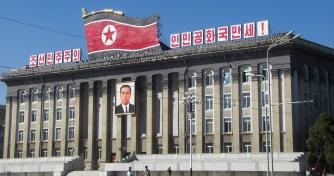 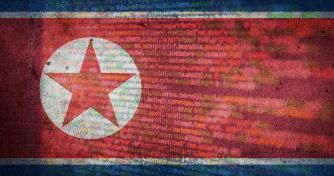