Another DeFi project turns out to be a costly trap for unsuspecting investors lured by unrealistically high APY. 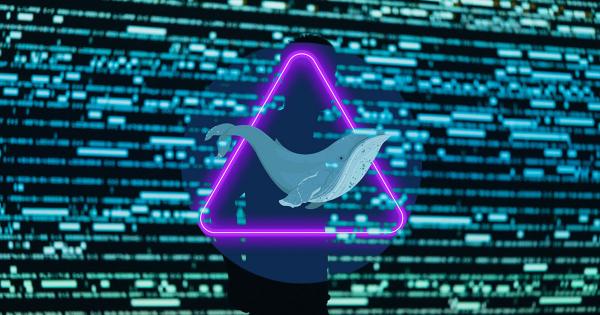 Recently, the project’s anonymous developers launched yield farming, a staking opportunity for investors to lock up their crypto in return for high rewards.

The project witnessed growth as its native coin WhaleFarm Token surged in value, trading for $215 before the intentional capitulation occurred.

The malicious maneuver occurred in minutes, as the scammers redeemed their token all at once, causing its price to plummet and leaving investors with no time to pull out.

A popular crypto commentator stated the most obvious about the project, pointing to it being a booby trap for unsuspecting investors that eventually cost them more than $2.3 million.

WhaleFarm Token is the most recent scam to pull the rug on investors. It's estimated they stole over $2.3 million.

These types of exit scams mainly happen in the decentralized finance (DeFi) ecosystem and largely on decentralized exchanges (DEXs), where malicious individuals acting as developers list tokens and pair them with leading cryptocurrencies.

This is typically followed by an artificially created hype on social media platforms, as scammers often inject a significant enough amount of liquidity into their pool to cultivate an investor base and build trust in the project.

Eventually, once a significant amount of investment enters the pool the scammers abandon the project and exit with the proceeds as they rapidly sell their native token and deplete the liquidity pool.

Unlike centralized cryptocurrency exchanges, so-called rug pulls thrive on decentralized exchanges (DEXs) since they allow users to list tokens for free and without audit.

Creating tokens on open-source blockchain protocols is fairly easy and free and con artists taking advantage of this is not a novelty.

However, alongside accelerated exposure and growing interest in crypto, the rate of scams also keeps advancing.