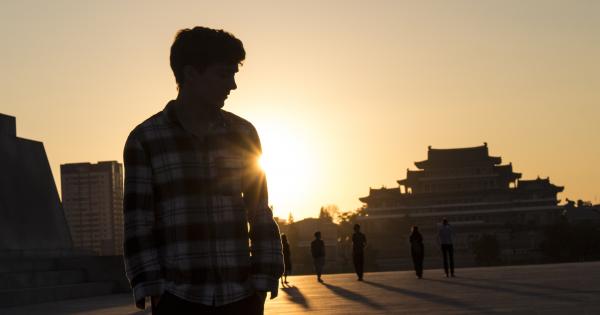 Photo by Micha Brändli on Unsplash

Griffith was arrested in November last year after speaking in a North Korean cryptocurrency conference. Authorities claimed he violated the “International Emergency Economic Powers Act” by visiting the restricted country and further alleged Griffith to have demonstrated the use of blockchain technology to bypass economic sanctions.

Attorney Brian Klein, who represents Griffith, stated US authorities do not “specify any alleged overt facts” and contain no actual “allegation of fact.” The motion additionally considers the sharing of information (as Griffith did in North Korea) as a legal act, one that does not defy US sanctions.

Virgil Griffith, the developer indicted for sanctions violations after going to North Korea, is moving to dismiss on First Amendment grounds. This is an important challenge to US sanctions enforcement:https://t.co/hnWAF99D5y

“It appears that the government’s theory is that, by attending and speaking at a blockchain conference in Pyongyang, Mr. Griffith provided ‘services’ because he ‘provided the DPRK with valuable information on blockchain and cryptocurrency technologies, and participated in discussions regarding using cryptocurrency technologies to evade sanctions and launder money,” read the motion.

But the defenders disagree. Klein claims Griffith spoke on matters and enumerated on information already in the public domain — nothing proprietary to or protected by the law in the US.

“Knowing full well that Mr. Griffith at most attended a conference on his own dime, and gave a highly general speech based on publicly available information – like he does almost monthly at conferences throughout the world – the government has nonetheless chosen to charge him with providing “services” to the Democratic People’s Republic of Korea (“DPRK”).”

The motion additionally noted that the President of the United States does not have the authority to control the transmission of public information and that there is no “guidance to clarify the definition of services” issued by either executive orders or the Office of Foreign Assets Control (OFAC).

“This is a material defect because the offense charged is in an area where the legal landscape is far from settled and more details are necessary.”

The motion concluded with the above points, “Because of all of these serious and fatal defects, Mr. Griffith respectfully asks this Court to dismiss the indictment with prejudice.”

The sanction is the first instance of a legal case involving cryptocurrency “services” rendered to a restricted country like North Korea; the conclusion to which can set the precedent to how such cases are legally approached in the future.

Virgil Griffith is an American programmer, known for being the creator of WikiScanner. Learn More