Virgil Griffith, the head of Ethereum’s special projects division who was arrested on federal charges of conspiracy with North Korea, has been denied bail. 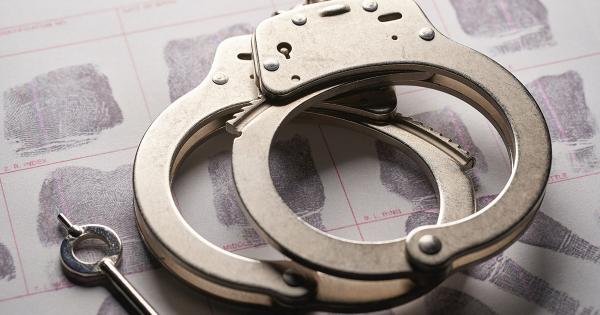 Virgil Griffith, the head of Ethereum’s special projects division who was arrested on federal charges of conspiracy with North Korea, has been denied bail. According to the Inner City Press, the U.S. Attorney’s Office said Griffith’s text messages in which he renounced his U.S. citizenship were the determining factor.

The head of special projects at Ethereum has been denied bail and will remain in prison awaiting his trial. Virgil Griffith, one of the platform’s leading developers, has been arrested on Thanksgiving day for illegally traveling to North Korea and allegedly providing the country with information on how to use Ethereum to bypass economic sanctions.

The U.S. Attorney for the Southern District of New York and the FBI announced that he was being charged with violating the International Emergency Economic Powers Act (IEEPA) by traveling to the Democratic People’s Republic of Korea (DPRK).

A week after his arrest, Griffith’s legal representative claimed Griffith is set to be released from prison once his bond is posted, but added that it could take “as much a few weeks” to complete.

However, new information that has surfaced during the investigation seems to have changed the Judge’s mind, with both the assistant U.S. attorney and the magistrate judge claiming Griffith “had misled pretrial services.”

According to the Inner City Press, which was present at the court, the judge cited her concerns about Griffith’s failure to disclose “sufficient financial information” as he didn’t tell the court he owned a property and a shell company in Puerto Rico. Apart from that, the judge said that since Griffith never served time, he may seek to flee the country.

Weak evidence and a haste trial

One of the main pieces of evidence presented by the court was alleged text messages Griffith sent to his parents. According to the U.S. Attorney, Griffth’s text messages claimed he maintained “the world’s largest portal to the Dark Web.”

However, Griffith’s defense lawyer, Brian Klein of Baker Marquart, said that they have “sought pre-indictment discovery” about this supposed discussion from the court, but haven’t received it so far. He also said that the Southern District of New York’s Judge Cote “did not have all the facts” when she ordered Griffith’s arrest and detainment.

Inner City Press’ Matthew Russell Lee said that the main takeaway from the bail sentencing was that the U.S. Attorney’s Office had incredibly weak arguments, which means Griffith still has the chance to appeal the decision.

“You read it right- US Attorney’s Office didn’t really seem to know how to argue, veering from Puerto Rico real estate to text messages to his parents that might well have been (dark) humor. He may do better on appeal, either to Part I Judge Broderick or 2d Circuit,” he tweeted.

Lee also pointed out that Griffith’s openness about his trip to the “Pyongyang Blockchain and Cryptocurrency Conference” earlier this year could be used as part of his defense. As Griffith repeatedly tweeted about his trip and his stay in North Korea, Lee believes Griffith lacked the intention of wrongdoing and had nothing to hide. 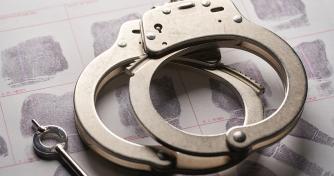 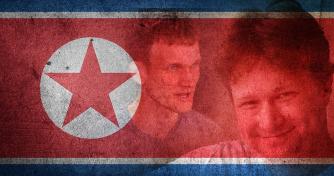 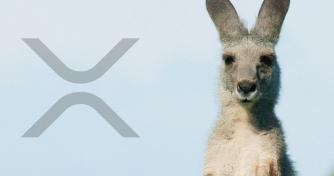