“Enterprise-first” blockchain platform Dragonchain clocked a peak performance of 15,000 transactions per second in a 24-hour performance demonstration Thursday, as reported by the company’s official Twitter account. 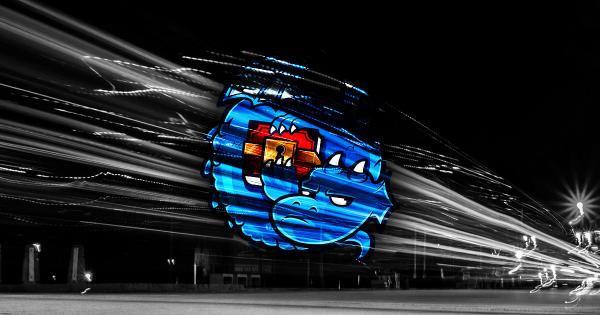 “Enterprise-first” blockchain platform Dragonchain clocked a peak performance of 15,000 transactions per second in a 24-hour performance demonstration Thursday, as reported by the company’s official Twitter account. The test occurred on its live, production network.

Dragonchain said that a quarter of a billion transactions were fully processed within the 24-hour window, making for an average throughput of 2,800 transactions per second, and peaking at 15,000 per second.

The results are encouraging for Dragonchain’s claims of “unlimited scalability” purportedly enabled by the platform’s unorthodox consensus mechanism, Dragon Net. Instead of running a mainnet where all nodes share a homogenous ledger, Dragon Net mandates five “levels” of nodes whereby each node (user) stands alone as its own, unique blockchain, and fulfills a certain function within the network-wide verification process.

As a blockchain-as-a-service platform pitched at enterprises, Dragonchain describes its hybrid public/permissioned architecture as striking a balance between keeping sensitive business data private, while incorporating the security and transparency of decentralized public blockchains.

Dragonchain Founder and CEO Joe Roets gave a nod to this after Thursday’s test demo, reporting that the 250 million transactions had been “memorialized” with the “combined security” of Bitcoin, Ethereum, Ethereum Classic, and Binance Chain.

Update @ Jan 11. at 9:01 pm Pacific time – the article title was updated to reflect the Dragonchain test occurred on its public, live production network.

Dragonchain is a United States-based technology leader, offering Blockchain as a Service with security and scalability at the forefront of its operations. Learn more