An unknown person knocked on Do Kwon's front door asking for him, before fleeing the scene. Local police have opened an investigation. 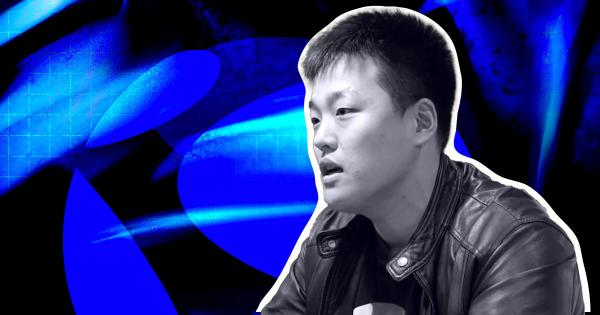 The appeal came following a break-in at his apartment in the Seongsu-dong district of Seoul. Local police confirmed they received a report of an unknown person attempting to gain entry to the property in question.

May 7 saw Terra’s UST stablecoin de-peg in what some suspect was a coordinated attack. The price of UST has been in freefall ever since, sinking as low as $0.05 on May 13.

The knock-on effects have called into question the safety of algorithmic stablecoins. But most of all, considering LUNA’s 99.9% loss in value, investors are angry.

Trader @ashwsbreal summed up the sentiment by saying this fiasco is worse than any NFT scam or hack. He signed off by expressing sympathy for those who lost everything.

People have lost billions in this terra luna collapse.

Its bigger than any NFT scam, Protocol hack or
exchange hack.

Feeling so bad for people who lost everything in this

Further details of the break-in

During the evening of May 12, an unidentified individual arrived at the front entrance to Do Kwon’s apartment building. This individual caught the elevator to the appropriate floor, knocking on the victim’s door at around 18:00.

The assailant spoke to Do Kwon’s wife, asking if her husband was home before fleeing the scene. At this point, a call was made to the police for ’emergency personal protection.’

Police say they have opened an investigation in hopes of tracking down the unidentified individual. At this time, it’s unknown how Do Kwon’s address was exposed.


The recovery plan for Terra (LUNA) is in tatters

Terra LUNA’s collapse happened in stages of decline. The broader crypto market was already bearish over the weekend, but when news of UST de-pegging broke, the LUNA price began freefalling.

Monday, May 9, LUNA crashed below $49 support, closing the day at $30.20. What followed was further selling, even despite Do Kwon tweeting his plan of action for recovery, and fighting words from UST, which sought to assure investors that they ‘are not going anywhere.’

However, based on the UST’s inability to regain its peg and LUNA’s drop below 1c, it appears the market has lost all confidence in the project.