Coinbase has told customers in the United Kingdom it will remove support for Zcash (ZEC) on the 26th of August, 2019, just days after British tax authority HM Revenue & Customs reportedly requested customer and transaction data from the cryptocurrency exchange. 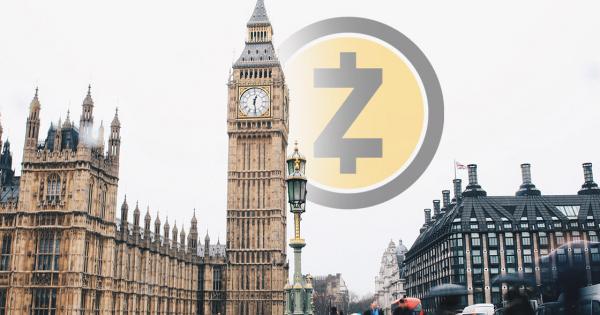 Coinbase has told customers in the U.K. it will remove support for Zcash (ZEC) on the 26th of August, 2019, just days after British tax authority HM Revenue & Customs reportedly requested customer and transaction data from the cryptocurrency exchange.

The announcement was first reported August 9th by U.K.-based users of the exchange, who said they’d been advised by Coinbase they could either withdraw ZEC balances or convert them to any other supported cryptocurrency in advance of the deadline. Any balances remaining on the platform August 26th will be automatically converted into GBP, according to user reports.

@zcash @ElectricCoinCo @coinbase what's going on with Zcash in the UK? pic.twitter.com/6GWS9CuIoH

Coming without explanation, Coinbase’s sudden announcement prompted concerns on Twitter that the privacy-centric coin—which allows users to mask their addresses at discretion—was to be removed due to concerns it was non-compliant with British KYC/AML regulations.

Unnamed sources told CoinDesk August 6th HM Revenue & Customs had delivered letters “in the last week or so” to Coinbase, eToro and CEX.IO, who all operate in the U.K., demanding the three firms supply customer data for tax collection purposes—the Zcash community appear to be connecting the dots:

Any idea what @coinbase UK’s reason is for dropping $ZEC; is it due to #zcash’s optional support for private addressing being disliked by @HMRCgovuk Tax Authority?

If so might it be more advantageous for all if instead Coinbase just dropped private addressing support themselves?

According to Electric Coin Company, however, the company behind Zcash, this is an inaccurate assumption and in fact, the coin is “100%” compliant in this area and can still be purchased in the U.K. on one of the other exchanges allegedly contacted by the British tax authority, CEX.IO.

Those affected by @coinbase UK issues: this is limited to Coinbase UK only. UK residents can still buy/sell Zcash through @cex_io. No other exchanges in the UK affected. To pre-empt speculation, we confirm that Zcash is 100% compatible with UK regulations & KYC/AML requirements.

The Electric Coin Company said it couldn’t comment on the reason behind the coin’s dismissal, however, with VP of Marketing Josh Swihart stepping in repeatedly to fend off questions and suggesting affected take up the issue with Coinbase.

@jswihart Josh – Do you know why Coinbase is removing ZEC wallets from their exchange in the UK?

Not KYC/AML concerns, but something else?

This isn’t the first time Coinbase has tread carefully around Zcash in the U.K., and despite the coin’s apparent KYC/AML compliance in the region, previous statements from the exchange suggest other regulatory hurdles could be the cause of the surprise delisting.

When listed by the exchange in December 2018, ZEC support was not added at first for the New York and U.K. jurisdictions—also without further explanation. Famously compliance-heavy Coinbase at the time appears to speak conservatively about its plans for the coin, coming just weeks after the U.S. Department of Homeland Security named Zcash as one of the privacy cryptocurrencies it was looking to examine for potentially illicit transactions. 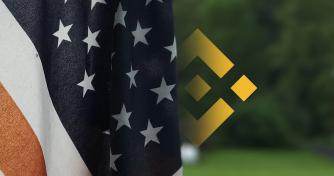 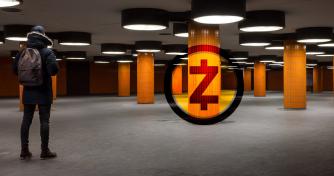 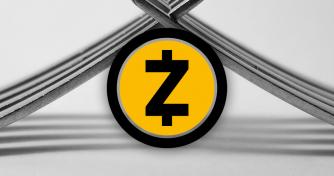