The United States Department of Homeland Security has put out a pre-solicitation request for tracing private transactions and performing blockchain analytics on cryptocurrencies, such as Zcash and Monero. 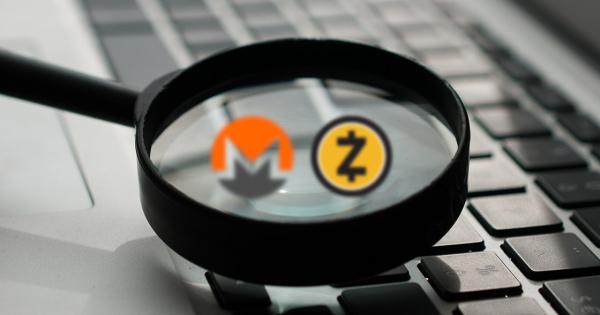 The U.S. Department of Homeland Security has put out a pre-solicitation request for tracing private transactions and performing blockchain analytics on cryptocurrencies, such as Zcash and Monero. The request was made to combat illegal and nefarious transactions on privacy-oriented blockchains.

On Nov. 30th, the U.S. Department of Homeland Security (DHS) issued a pre-solicitation notice for “Blockchain Applications for Homeland Security Forensic Analytics.” The application is requesting blockchain forensic analytics which can be used for tracing transactions on newer, privacy-oriented coins “such as Zcash and Monero.”

As stated in the government request:

“While these [anonymity and privacy] features are desirable, there is similarly a compelling interest in tracing and understanding transactions and actions on the blockchain of an illegal nature.”

Additionally, the request indicates that the primary use of these methods would be law enforcement:

Research and development done in this area would allow the DHS to perform “analysis of suspicious transaction[s].”

A pre-solicitation notice is the first-step towards providing government research grants. The Small Business Innovation Research program (SBIR) awards these kinds of projects up to $150 thousand for an initial proof-of-concept, and up to $1 million over the next two years for research and development of these projects.

During a pre-solicitation notice, the government has opened up a technical discussion and answer forum for those interested in participating in the program.

The proposals have interesting ramifications for privacy-oriented coins, such as Zcash and Monero.

There are known privacy deficiencies in Bitcoin and Ethereum. Just last month, the U.S. Treasury Department linked two money-launderers to a Bitcoin address.

As the public becomes aware of these privacy concerns, it is possible that more users will migrate to platforms such as Zcash and Monero. That said, criminals will also flock to these platforms to launder money and conduct illicit transactions.

At that point, it will become a race between the developer communities within Zcash, Monero, and other privacy-oriented coins and enforcement agencies such as DHS. These privacy coins will need to outdo the tracing efforts and methods of government agencies if they intend to remain secure.

Another concern is the pressure these agencies can apply to open-source communities in other ways. Those who have made themselves public, such as Zcash Founder and CEO Zooko Wilcox, could undergo government sanctions if they do not provide the government with ways to scrutinize the transactions on these platforms. CryptoSlate reached out to Zooko Wilcox for comments and has yet to receive a comment.

This kind of battle was seen when the FBI wanted a method to unlock Apple iPhones for law enforcement purposes.

The stakeholders in this technology race will lead to some interesting results. One group is looking to liberate themselves from the control of centralized enforcement agencies and governments. The other group, the government itself, is looking to prosecute criminals looking to use these privacy platforms as a shield.

However, because of the decentralized and highly-anonymous nature of many of these projects, it is impossible at this point to stop the progress of privacy coins. The future will yield interesting developments around privacy and law enforcement, especially in 2019. 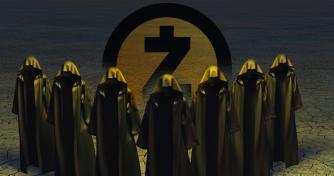 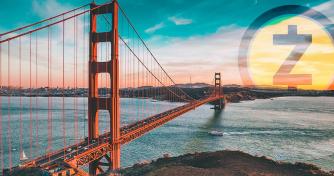