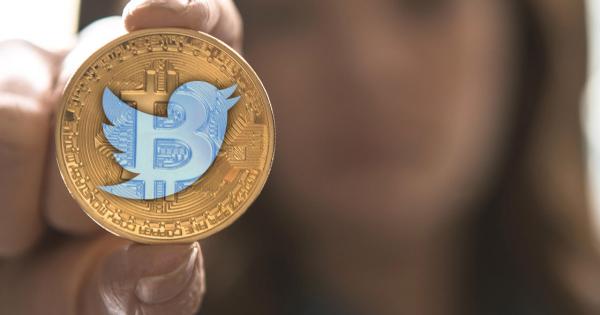 It was a busy week for the @Bitcoin Twitter account, as it was suspended, hijacked, and restored – all within a matter of days. The account was apparently a casualty of the ongoing drama between Bitcoin and Bitcoin Cash, two rivals who suffer from an identity crisis over who is the “real” Bitcoin.

It’s theorized that the @Bitcoin account was intentionally shut down by a huge number of complaints from Twitter users – presumably Bitcoin supporters unhappy with @Bitcoin’s complicity in supporting Bitcoin Cash.

The rivalry began with a difference in opinion over how to solve Bitcoin’s scaling issues, which would prove irreconcilable.

In August 2017, Bitcoin Cash forked from Bitcoin, polarizing two passionate groups with different visions for the future of Bitcoin network. Bitcoin intends to solve its scaling weaknesses through network upgrades like Lightning and SegWit, opposing hard forks as a matter of principle.

Bitcoin Cash supporters have a different point of view, with some considering BCH to be closer in intention with Satoshi’s vision outlined in the Bitcoin whitepaper, and believing that Bitcoin should be used solely as a store of value and not as a transactional cryptocurrency.

Also, nobody knows who owns the @Bitcoin Twitter account, leading to conspiracy theories and accusations against the entrepreneur Roger Ver, who apparently owns large amounts of Bitcoin Cash and operates the sometimes pro-BCH site Bitcoin.com.

It’s alleged that Ver secretly operates the @Bitcoin account to shill and post disinformation about Bitcoin and prop up Bitcoin Cash, presumably for his own benefit – although he has denied this:

I've never owned the @Bitcoin account. It is owned by someone involved in Bitcoin since 2009. He supports #BCH, is well known in the Bitcoin ecosystem, but doesn't want to deal with incessant trolling so he has chosen not to make his identity public.

A deeper conspiracy theory says that Twitter suspended the account because of CEO Jack Dorsey’s support for Bitcoin Core and $2.5 million investment in Lightning Labs, a startup building technology for Bitcoin Core.

In any case, I'd love to hear a public explanation from @twittersupport about why #bitcoin competitor #LightningNetwork investor @jack disabled this account, gave it to someone else, only to return it in the face of public backlash with 750,000 fewer followers. #censorship

Conspiracy theories and other stupidity aside, what we know for sure is that the @Bitcoin account went on a bit of adventure – with a few amusing turns of events.

But first, here’s a summary of what happened, courtesy of the @Bitcoin account itself.

It does appear that Twitter is slowly reinstating some of the followers. Back up to >150k now.