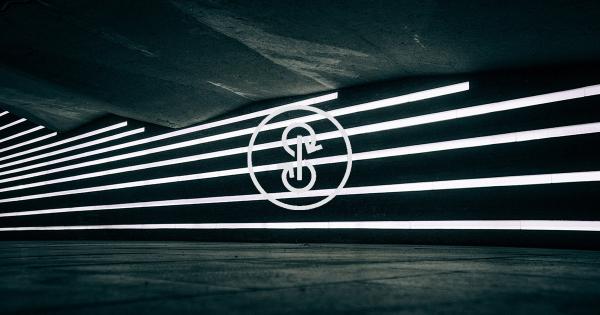 Shortly after Yearn.finance’s YFI coin launched in July, changing the Ethereum DeFi world forever, the pseudonymous Crypto Twitter personality “Blue Kirby” began to popularize the “1 YFI = 1 BTC” meme. The theory was that the price of one YFI would hit the price of Bitcoin, then around $11,000.

After weeks of upward price action, the cryptocurrency finally achieved this milestone, leading to celebrations on Twitter and a custom website that trounced on the graves of “Bitcoin Boomers.”

For a while, these investors were euphoric. YFI shot as higher as $44,000 by the end of August in a spectacular rally that generated wealth for the early adopters that mined the coin for basically no upfront cost.

That means that at its peak, one YFI was worth around 3.6-3.8 BTC, making it the first altcoin to have reached such a high ticket price. Of course, its market cap was far from Bitcoin’s, but this was seen as an accomplishment nonetheless.

Unfortunately for YFI holders, CryptoSlate market data now shows that one YFI now equals one BTC once again. In fact, as of now, YFI, trading at $13,000, is now worth around 0.93 BTC — a far cry from the all-time highs set a few weeks ago.

Why YFI is down so far from its all-time highs

Sam Bankman-Fried, CEO of crypto trading platform FTX and fund/market maker Alameda Research, has explained that there are three key reasons why YFI has seen such a strong correction from its $44,000 all-time high:

It’s worth noting that a good majority of altcoins, save for some names like Litecoin and Polkadot, are strongly underperforming Bitcoin amid this surge higher. YFI, of course, fits into this pack.

Su Zhu, head of Three Arrows Capital, attributed this price trend to the rapid nature of Bitcoin’s ongoing rally, which is forcing capital and attention on BTC:

“$BTC going up swiftly is not only not bullish for alts but it’s bearish reasons for this are myriad but boil down to the fact that money is a coordination game and Bitcoin is the Schelling point; this is independent of how you feel about it, community is literally irrelevant.”

The revival of Yearn.finance

Not all hope is lost for YFI, though, analysts say.

Andrew Kang, founder of Mechanism Capital, recently noted that much is on deck for Yearn.finance in the months ahead that should boost yields, driving capital to YFI holders:

This is already starting to take place as Yearn.finance developers roll out new vaults such as the 3pool LP vault and the gUSD vault.

As crazy as it may sound, one of the most talked-about figures in the Ethereum and DeFi space over recent weeks has been a pseudonymous user called Blue Kirby.