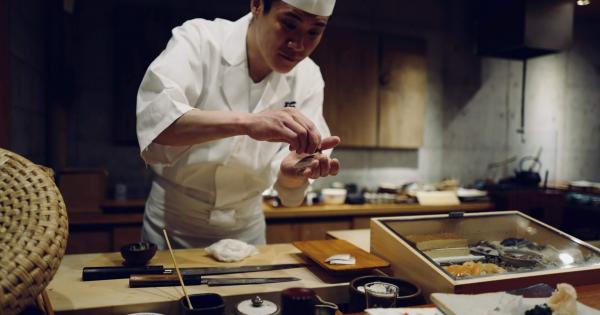 Photo by Thomas Marban on Unsplash

Despite relative resilience in the price of Bitcoin after the news of the U.S. CFTC charging BitMEX, leading Ethereum-based decentralized finance coins are being crushed as of this article’s writing. No coin shows this as well as SushiSwap’s SUSHI token, a governance token for the leading decentralized exchange.

According to CryptoSlate data, SUSHI is down over 18 percent in the past 24 hours, making it one of the worst performing digital assets in the top 100. The cryptocurrency currently trades under $1.00, which is the lowest the DeFi coin has traded since a day or two after its launch in late August.

To contextualize SUSHI’s performance, Bitcoin is up one percent in the past 24 hours while Ethereum has gained two percent over that same time frame.

The underperformance of the SushiSwap governance token comes in spite of a number of improvements coming to the decentralized exchange, which is a de-facto competitor to Uniswap at the moment.

Crypto-asset analyst “Ceteris Paribus” recently shared the table below to his Twitter page, showing the performance of top Ethereum coins from their all-time highs (most of which were set over the past month or two) to their current price.

As can be seen, it has been a dismal performance for many cryptocurrencies. Ethereum’s loss of 28.7 percent from its year-to-date highs is brutal in and of itself, but then consider that the average token on this list has dropped over 60 percent from its all-time high.

The best-performing crypto assets on that list are Maker (MKR), Aave (LEND), Loopring (LRC), and Synthetix Network Token (SNX) — all four of which have had an extremely positive past month in terms of their respective fundamentals.

What’s next for the DeFi market?

Despite the extreme correction in the DeFi market, most investors remain bullish on the space due to underlying positive fundamentals.

As reported by CryptoSlate previously, DTC Capital’s Spencer Noon commented on the path of the industry:

“The strong fundamental backdrop to #crypto — which is unlike any bull market previously — is that there are billions of cryptodollars coming on-chain to use #DeFi. Unless that shows signs of slowing, we are on track for a multi-trillion dollar aggregate marketcap for the space.”

Andrew Kang, the founder of Mechanism Capital, has echoed the optimism.

Kang thinks that while the market is poised to cool off as it has over recent weeks, capital and fundamental trends show that this space still has much room to grow. 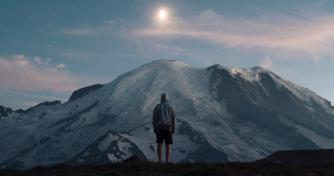