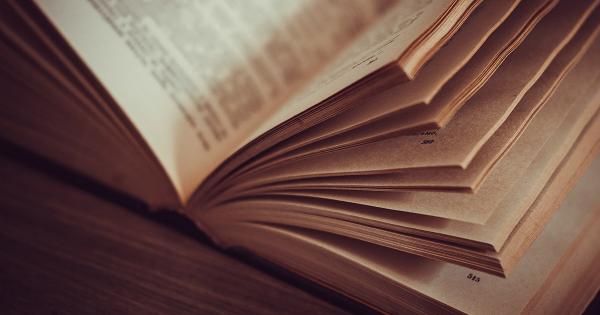 Photo by Fahrul Azmi on Unsplash

A University of Pennsylvania legal research report concluded Initial Coin Offerings (ICOs) have mostly “failed” to reflect on their contractual promises as described in their whitepapers.

Titled “Coin-Operated Capitalism,” the paper was released on July 17, 2018, and aims to explore ICOs as a legitimate option of fundraising. The paper begins with a section on investor expectations vs. reality, before analyzing and dissecting the technological frameworks mentioned in several whitepapers.

Interestingly, the study cites in its preface that ICOs are a form of technological innovation as entrepreneurs can raise funds solely by making their code public. However, the four professors who contributed to the research found fundamental code inconsistencies in a substantial number of projects.

While the blockchain industry is famed for adversity against centralized structures, the study noted that ICOs operate in a contrary manner to their decentralized ethos. Token issuers of a significant number of projects were found to retain a centralized protocol, providing no disclaimer to investors about insider trading and checks against the illicit activity.

As stated in the research, the law professors singled out Polybius, an Estonian financial startup, for making false claims to investors contrary to the actual output after launch. The token issuer was observed as making unsubstantiated claims that could lead investors to expect a suite of features in their smart contract.

However, professors believed the code was written in a complicated Ethereum machine language, restricting investors to “rely on vernacular promises.”

Polybius raised $31 million via an ICO in 2017. To date, no working product has been launched.

The research collated data from fifty top-grossing ICOs in 2017, noting $3.8 billion was raised by 200 token issuers that year.

Researchers noted the presence of “salesmen” in the cryptocurrency sector who sold ICOs and “bull markets” to the profit-hunting investor in return of tokens. In this regard, regulation is wholly-hearted necessary, and perhaps even inevitable.

The researchers acknowledge the global ICO market could be a financial bubble, stating:

“Bubbles misallocate capital to unproductive uses and divert the energy of those who respond to the capital’s call.”

While the peer-reviewed research singled out the ICO industry and added on commercially-funded reports on ICO scams, prominent industry figures continue to extend support for the controversial fundraising method.

In May 2018, Binance CEO Changpeng Zhao famously stated raising money via ICOs was “100 times easier” than going through the traditional framework of venture capital.

Meanwhile, ICO websites seem to be turning more capricious by the day. A report by Financial Times on July 18, 2018, observed the humorous Olympic Coin ICO.

The so-called blockchain-chain sports gateway has team members who claim to have eight years of experience in the sector, putting it around the time when Bitcoin was gaining popularity in cyberpunk circles. Team members are comic-drawn, complete with names, job roles, and personalities.

In case our readership is unsure about the OlympicCoin’s intent, the project is a scam in every sense – its content is copied verbatim from Ripple Labs.