Venezuelans are paying an average $1,980 premium on LocalBitcoins [UPDATED]

[Note: this article has been updated for accuracy] The average price of BTC on LocalBitcoins Venezuela is $1,980 above the Coinmarketcap spot price, likely making the stricken South American economy one of the world’s most expensive markets for Bitcoin. 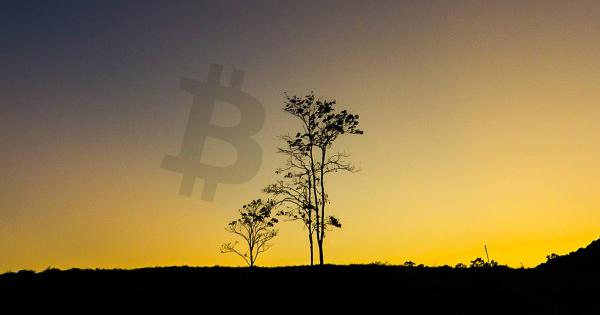 [Note: this article has been updated for accuracy]

The average price of BTC on LocalBitcoins Venezuela is $1,980 above the Coinmarketcap spot price, likely making the stricken South American economy one of the world’s most expensive markets for Bitcoin.

BTC is currently listed on LBC Venezuela for an average price of 700 million Venezuelan Bolívars ($10,480), and the only seller offering a whole Bitcoin has listed an ask price of an outlandish $11,687 per BTC (a $3,580 premium).

LocalBitcoins to the rescue?

The significant premiums on LBC Venezuela can be seen as another validation of Bitcoin’s reputation as a non-confiscatable and censorship-resistant store of value.

LocalBitcoins (LBC) is widely considered a platform for facilitating non-speculative purchases of BTC, due to its being a solely fiat-to-crypto exchange, and its charging typically several-hundred-dollar premiums to spot. It is also, crucially, one of the only exchanges that regularly publishes country-specific trade volumes.

As such LBC trade data has become a yardstick for quantifying purchases of seeming necessity. And indeed, a closer analysis of LBC data has revealed that the original cryptocurrency is seeing exceptionally high rates of adoption in countries with low economic freedom—countries like Venezuela.

This narrative becomes more convincing when cross-examining with trends on other exchanges. Last year Bitcoin jumped to a $2,250 premium on one of Argentina’s top exchanges after the government imposed capital controls, not too long before LBC Argentina volumes hit their all-time-high.

Venezuelans are hedging against their government

For decades Venezuela has grappled with one of the worst national crises in recent history, described by economists as the “single-largest economic collapse outside of war” in the last 45 years. And things don’t seem to be getting better. Last year Venezuela took the title of Bloomberg’s “most miserable” economy on its annual “Misery Index,” which ranks the world’s worst economies based on inflation and employment rates.

Faced with an inflation rate of more than eight million percent, on-and-off capital controls, and a steady decline in the production of oil—which accounts for about 99 percent of Venezuela’s export earnings—Venezuelans would have ample reasons to allocate to Bitcoin.

As reported previously by CryptoSlate, Venezuela is the world’s most Bitcoinified nation in terms of amount of BTC owned per head of population, and amount of income spent on BTC relative to income.