A CryptoPunks NFT was sold for 8000 units of Ethereum which translates to around $24 million.

A CryptoPunks NFT has been sold at a world record value that supersedes the ETH or USD figures splashed on any other CryptoPunks before — $24 million in Ethereum.

CryptoPunks is one of the oldest NFT collections in the space. The collection was developed in 2017 when there was little to no interest in the space, but today, they are considered to be one of the most expensive works in the non-fungible token area.

They are a collection of 10,000 algorithmically generated tokenized and pixelated art images of humans, aliens, apes, zombies, etc.

This latest CryptoPunks was purchased by the Chief Executive Officer of Chain, Deepak Thapliyal. The CEO announced the acquisition of the NFT on Twitter. Available information shows that he paid 8,000 ETH for the CryptoPunks.

Providing further details regarding the transaction, the CEO revealed that he leveraged his Compound Finance account to purchase the digital art.

It should be added that Thapliyal’s CryptoPunk #5822 is regarded as an “alien,” and there are only nine of such NFTs out of the 10,000 NFT pieces in the collection.

Interestingly, this is not the first time that a CryptoPunks NFT will be attracting top dollar. Last year, DraftKing’s Shalom Meckenzie paid $11.8 million at a Sotheby auction to acquire one NFT from the collection. In December, pseudonymous 4156 made the airwaves when he sold his NFT for over $10 million worth of NFT.

Some of the most expensive NFTs so far

It is important to note that the growth of the NFT industry last year resulted in numerous NFT transactions worth millions of dollars.

Beeple’s Everydays NFT remains the most expensive in the space. The NFT was sold for a record $69 million, making him one of the most expensive art creators alive. Since then, the digital creator has also recorded other sales that have attracted huge fees.

In the just concluded week, AssangeDAO also made a record as it successfully purchased Pak “Clock” NFT for around $54 million. This places the NFT as one of the most expensive in the industry.

Aside from the above, NFT collections of CryptoPunk, Bored Ape Yacht Club, Azuki, and several other collections have also attracted major investments from both institutional and retail investors. 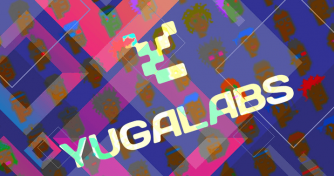 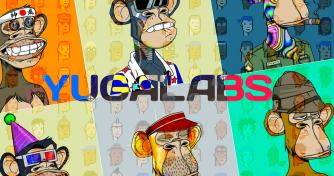 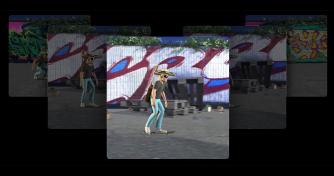