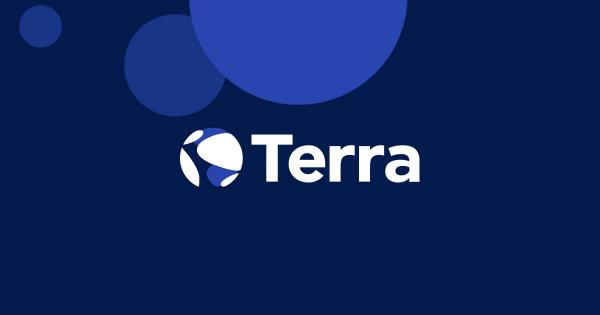 Without an ICO and other fundraising techniques, Terra intends to create “Project Terra,” touting it as the “next generation of digital money” based on advanced cryptocurrency economics and blockchain technology.

To support this endeavor, the company launched a Series A funding round, which was led by several digital asset-focused investment funds including Kenetic Capital, Arrington XRP, Hashed and FBG Capital, among others.

Additionally, the investment arms of exchanges Binance, Huobi, OKEx and Upbit participated in the funding round, marking a rare occasion of the rivals coming together.

According to Terra, the seed capital will be used to build a modern financial system powered by blockchain technology, indicating a vision larger than a Tether-like trading pair for cryptocurrencies.

A reputable stablecoin has been voiced as the cryptocurrency market’s most lacking feature. Combine this with the advent of cryptocurrency insurance developments, institutional interest and equity exchanges entering the digital asset ecosystem–the need for a stablecoin is undeniable.

Terra will aim to overcome the mass-adoption barrier of cryptocurrencies by introducing a blockchain-based payment solution that solely utilizes the Terra token.

According to Fortune, Terra uses a payment model similar to PayPal and AliPay, and is reportedly working with Taobao and eBay engineers to actualize its vision, which includes forming a global e-commerce partner group that implements its solution across varied platforms to drive growth, awareness and adoption.

The aforementioned strategy is unlike most cryptocurrency projects in today’s context, with limited technical developments and, often, an over-stated representation of a particular currency’s future. Karthik Raju of Polychain Capital highlighted this point:

“We are pleased to support Terra, which sets itself apart from most other blockchain projects with its established and immediate e-commerce go-to-market strategy.”

Cryptocurrencies: Coming Soon to a Retailer Near You

While Terra’s global partnerships remain unknown at the time of writing, the company’s co-founder, Daniel Shin, is also the chairman at TMON, South Korea’s largest e-commerce platform with over $4 billion in annual sales and 9 million “regular” customers.

The Terra alliance already boasts over 15 companies–including Woowa Brothers, Carousell, Pomelo and Tiki, among others–with TMON leading the disruptive collective. Reports suggest the alliance already commands over $25 billion in annual transactions regionally, and this figure may exponentially increase when global brands are added.

Meanwhile, Shin believes the stablecoin offering has usage in loans and other financial products:

“Our vision goes beyond positioning Terra as a trusted and secure medium of exchange for e-commerce. The potential application of Terra is immense, and we foresee it being used for all types and forms of financial products, like loans and insurance.”

After launch, the platform will allow for the creation of dApps using Terra’s stablecoin features, which project leaders believe is the missing link between digital currencies and real-world applications.

With the project’s launch in early 2019, it remains to be seen how Terra creates an impact in the world’s financial economy, along with other significant developments like Baakt and controversial undertakings like Venezuela’s Petro.