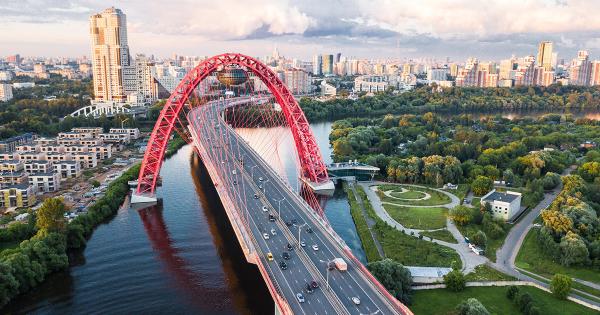 According to The Moscow Times, Potanin stated that the central bank has given the company the approval it needs to operate the firm’s cryptocurrency.

“To some extent Russia appears ahead of many other jurisdictions in terms of digitalization. The central bank gave us a very wide mandate.”

Speaking to CoinDesk in October 2019, Potanin disclosed that the cryptocurrency and the blockchain supporting it are being developed on top of the Hyperledger blockchain network, with the help of IBM.

Based on the protocol the cryptocurrency is launching on top of, it seemingly prioritizes control and transparency over decentralization, which is structurally different from existing cryptocurrencies like Bitcoin and Ethereum.

At the start, Potanin noted that the cryptocurrency will only be available for a select few institutions, and it would have to receive an approval from the central bank on a case by case basis to further expand the blockchain network.

Local reports have said that the Central Bank of Russia have also tested the blockchain network of Potanin for four months, indicating that it is strictly overseeing the launch and operation of the cryptocurrency.

In consideration of the structure of the blockchain network and the use cases of the cryptocurrency, it is likely that the government of Russia is being flexible towards Potanin and Norilsk Nickel to showcase blockchain technology.

Potanin operates the biggest refined nickel producer in the world, and the central bank seems to have confidence that the company, due to its size, is able to deliver a blockchain network that will be used by many individuals on a regular basis.

With nearby countries like Japan, China, and South Korea increasingly focusing on blockchain technology, Russia could be exploring the potential of the blockchain and its use cases.

The difference between the approach of the Central Bank of Russia and other central banks in Asia is that it is allowing a cryptocurrency to be an integral part of a blockchain network.

Authorities have long called for blockchain networks and platforms without cryptocurrencies as an incentive system in place, favoring centralized blockchains or distributed ledger platforms.

Potanin and Norilsk Nickel could have been allowed to operate a cryptocurrency under the basis that it is strictly backed by palladium, cobalt and copper, as indicated by local reports. That would prevent significant volatility and speculation on price, as it would merely reflect the value of precious metals.

Other cryptocurrency-related sectors in Russia such as mining have expanded rapidly in recent months.

Vkontakte, a Russian social media platform and subsidiary of Mail.ru Group, is reportedly working on a cryptocurrency.