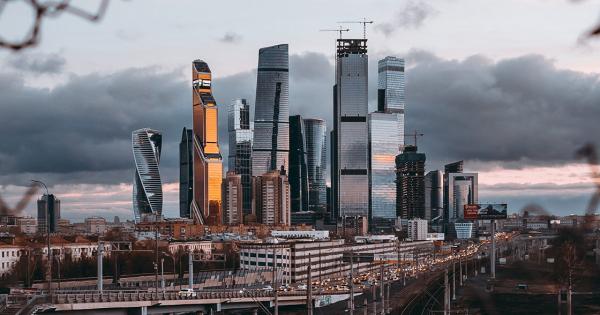 Details of the Proposed Vkontakte Cryptocurrency

RNS claims to be in possession of a document revealing the corporation’s plan to reward users for their time and activity on the social media platform. Users will be able to reward content creators with the cryptocurrency while liking their posts.

This is similar to models run by platforms such as Brave and Steemit. While Brave browser allows users to donate their earned Basic Attention Tokens (BAT) to their preferred content creators, Steemit pays authors of posts and comments when they receive upvotes from users.

Should the cryptocurrency project be approved, Vkontakte users will also be able to transfer cryptocurrency to other users as well as make payments for goods and services purchased online.

Vkontakte, in collaboration with Gazprombank, also launched VK Pay in June 2018. VK Pay is a payment system integrated into the Vkontakte platform to enable users to transfer funds to each other and make online payments. At the time of its launch; the deputy management board chairman, Dmitry Zauers; mentioned that the VK Pay project was undertaken as a response to “the fast-changing market of financial services and growing needs of users.”

With increasing adoption and development in cryptocurrency and blockchain technology, the creation of a cryptocurrency payment system can be the corporation’s way of staying competitive in the financial services sector and satisfying users interested in using cryptocurrencies.

The move to create a cryptocurrency reward system on the Vkontakte platform is expected to be welcomed by users. In a time when there are a lot of discussions on the best way to handle user data, a project that will reward users for their content and time is a step in the right direction. This is because the reward system will (hopefully) give users a degree of control over their content and how it is monetized.

There will also be some progress on the adoption front even though a cryptocurrency by Vkontakte will likely be a centralized one. If approved, the Vkontakte cryptocurrency payment system will get the over 50 million active users of the social media giant familiarized with cryptocurrency technology.

Maintaining its positive, yet careful, stance on cryptocurrencies, the Russian Ministry of Internal Affairs is considering making all unauthorized cryptocurrencies a criminally-liable offense, according to local outlet Izvestia.

Earlier this year, Facebook along with other major social media sites banned all cryptocurrency-related ads on their platforms.

The world’s leading social network is looking into the potential of blockchain technology to facilitate peer-to-peer payments.