Terraform Labs have released an announcement reaffirming that Luna 2.0 will be a genesis blockchain starting from block 0 with no dApps on launch 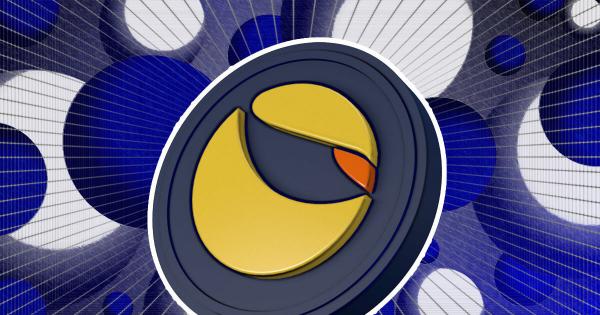 Terraform Labs have confirmed that the new Luna 2.0 blockchain release on May 27 will not share any history with Luna Classic.

An official announcement has clarified that the new chain shall be a “brand new blockchain… starting from genesis block 0 that will not share history with Terra Classic.”

The organization clarified that,

However, the new Terra blockchain will be “the genesis of a new blockchain” if the vote passes. Currently, the vote has achieved a quorum and surpassed the 50% pass threshold without meeting the veto limit of 33%.

On May 25 at 12:17 pm GMT, the vote will end, and the path to Luna 2.0 will begin. However, a serious concern at this point has to be whether Terraform Labs can execute the proposal. Two significant proposals have passed in the past seven days but failed to execute due to technical issues.

Will there be a technical issue with implementing prop 1623? It is unlikely as a new blockchain is being created. However, the past few weeks have taught us that anything is possible in the Terra Luna fiasco.

Terra has some significant hurdles to overcome since a new blockchain is being created from block 0. For instance, “DApps or assets from the old chain (Terra Classic) will not pre-exist on Terra (as they would in a fork), & will therefore need to migrate.”

The need to migrate means that any Terra project that announced they would support the new chain will have to decide whether to continue supporting their dApp on Luna Classic and Luna 2.0 or abandon one for the other. Indeed, no dApps will be live on Luna 2.0 at launch as there will be work to be done to migrate the codebase over to the new chain.

“It’s not technically a fork, but that’s besides the point. Why did you manipulate the governance vote into pushing it through? Why not have a real vote? Why are you strong-arming builders into supporting it when they don’t want to?”

The argument is supported by the fact that Luna Foundation Guard bought 221 million LUNA and staked it across validators on May 12. This gave LFG a majority in the governance vote to ensure any proposal they supported would pass.

Given that these voters were “staked across a range of validators,” it is unclear whether LFG used these votes or delegated the votes to the validators themselves.

The ambivalence of the situation continued as another commenter also noted that Do Kwon himself  used “fork” language in describing the new blockchain,

TFL: Stop calling it a fork