Through the noise of 2018’s turbulent market, the key players in blockchain have persisted with the grim resolution to build something bigger, better, and brighter. 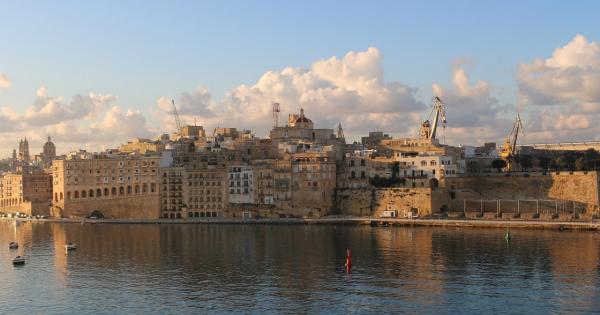 Through the noise of 2018’s turbulent market, the key players in blockchain have persisted with the grim resolution to build something bigger, better, and brighter. Timed precisely with the launch of Malta’s groundbreaking DLT legislation, Nov. 1st, a division of these troupers will cross paths at Blockchain Island’s inaugural, government-backed conference, Malta Blockchain Summit.

Come Nov. 1st and 2nd, the event will see more than 5000 delegates rub shoulders with hundreds of investors, sponsors, and exhibitors, and hear from dozens of the industry’s most influential figures–including one of the very inventors of blockchain technology.

Malta Blockchain Summit will cater to all avenues of the rapidly evolving industry — namely, regulation and investment, marketing and affiliation, fintech, cryptocurrencies and tokenomics, and naturally, blockchain development.

With more than a hundred speakers scheduled across the two-day event, keynoters include:

The summit will also hear from emerging and enterprising startups at its ICO pitch, and see more than 250 coders vie for a €50k grand prize in the Hackathon, a developer-oriented event offering networking opportunities with Chronobank’s Mikhail Savchenko, Mattereum’s Mihai Cimpoesu and Ebo’s Gege Gatt, among others.