More than 250 developers will be hacking their way through Blockchain Island’s inaugural Malta Blockchain Summit, yet the organizers of the event’s official Hackathon are calling for more talent to join, what it describes as, the “hottest coding competition around.” Malta to Welcome Industry Heavyweights, Aspiring Developers Opening just prior to the government-backed conference, October […] 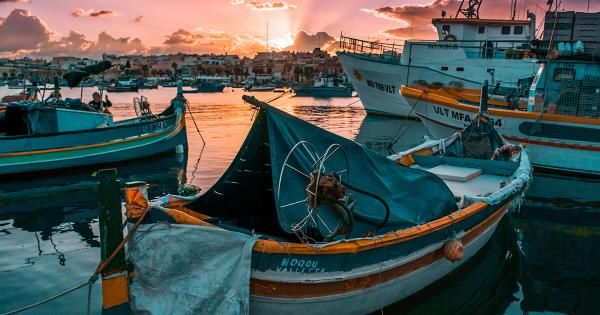 Photo by Keith Camilleri on Unsplash

More than 250 developers will be hacking their way through Blockchain Island’s inaugural Malta Blockchain Summit, yet the organizers of the event’s official Hackathon are calling for more talent to join, what it describes as, the “hottest coding competition around.”

Opening just prior to the government-backed conference, Oct. 31, the Blockchain Hackathon will see more than 250 registered teams and individual developers throw down for a top prize of €50,000. The developers will be judged on the “originality and feasibility” of their dApp submissions, whether distributed or decentralized, according to the event’s press release.

The Summit itself has confirmed a selection of high-profile figures in the fields of blockchain, artificial intelligence, big data, quantum technology and IoT—including the charismatically controversial John McAfee, blockchain technology co-inventor W. Scott Stornetta and Malta’s Prime Minister Joseph Muscat, who will presumably be reflecting on his government’s noted pro-blockchain efforts.

While coinciding with the Summit, the two-and-a-half-day Hackathon will reportedly offer aspiring and seasoned coders exclusive networking opportunities with a number of industry heavyweights including Chronobank’s Mikhail Savchenko, Mattereum’s Mihai Cimpoesu and Ebo’s Gege Gatt, among others.

The Hackathon will take place between Oct. 31 and Nov. 2 at the InterContinental Malta, and is still welcoming registrations from individual developers or teams (four to eight in size) whom present diversity in their skill-sets—for example, smart contract developer, web UX/UI designer, server and client-side web development, and project management.