Green Pastures Ahead In Wake of Cryptocurrency Rally

The cryptocurrency market has experienced catastrophic losses during Q1 of 2018. 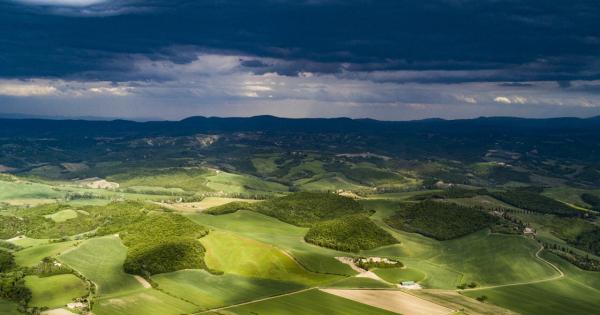 Photo by sandro mattei on Unsplash

The cryptocurrency market has experienced catastrophic losses during Q1 of 2018. However, a sizeable rally is materializing that could indicate a trend reversal.

What Happened at the Peak of the Market

The cryptocurrency markets reached an astonishing high on January 6th with a market capitalization of over $800 billion. From this point onward, the market would enter a tailspin and lose 2/3 of its value over the next four months.

Pundits claimed the market was bound to burst.

It’s impossible to know what exactly triggered the downturn. However, what is determinable is that the newness of the technology may have had a material effect on over-investment.

Additionally, intensive media coverage which put cryptocurrency at the forefront of public attention, in conjunction with the increasing ease of purchase from companies like Coinbase, likely pushed the market to all-time-highs.

What made matters worse is that no one had a way to evaluate how much a cryptocurrency is worth. No one had seen an asset, digital or otherwise, quite like cryptocurrency.

Many investors feared they could miss out on returns in the thousands of percent.

The underlying issue could also be a case of short-term memory. From this date last year the market is still up 10x. Even after four months of catastrophic losses, cryptocurrency has outperformed almost every other traditional asset.

This Could be the Market Rebound

Within the last 24 hours, a 6% increase in the market has materialized.

The market seems to be experiencing resistance at $7,000 for Bitcoin and $400 for Ethereum.

At these prices, it appears that investors are willing to take the risk to buy-in and HODL. The bounce from this resistance line could indicate a reversal.

Of the top 20 by market cap: Stellar, Dash, TRON, NEM, and Binance Coin all see gains in the double digits. The most significant gain seen in the top 100 is Steem, a social media platform powered by blockchain, which is up over 45%.

This could be a bull trap, or maybe this upswing will carry investors to greener pastures.