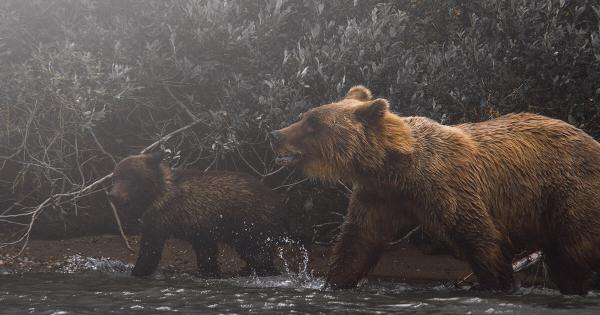 The shift in trend caused the net open interest on the short side to hit its highest level in more than a year, worth 14,000 BTC (roughly $140m at the time).

A day later on February 19, BTC collapsed 5.8 percent in its largest intraday drop in months. Over the next ten days it went on to shed 18 percent against the dollar, as the S&P 500 tanked in its worst week since the 2008 financial crisis.

Bitcoin’s collapse in tandem with the global stock market seemingly threw the crypto market into a furor.

It called into question the long-standing narrative of BTC as a hedge against global uncertainty.

It is obviously striking that the large speculators on CME began to position themselves short in advance of February’s correction, given the amount of deliberation around Bitcoin’s status as an asset and its position in the marketplace.

The unique role these funds play, along with the fact they are the largest participants on the CME market in terms of number of contracts held, supports the notion that Bitcoin’s tumble from above $10,000 was priced in before global markets started to react to coronavirus jitters.

Bitcoin was not induced by panic-selling as per the popular explanation. If accurate, this revelation lends strength to the thesis that Bitcoin is an uncorrelated asset, a subject widely debated amongst analysts given the coin’s relative lack of history.

Despite the evidently bearish positioning of large speculators on CME, market data doesn’t support the idea that Bitcoin has entered a strong downtrend.

Both the CME and Bakkt futures markets have seen an immense drop in trading volumes since the start of the global financial market’s coronavirus-induced sell-off, along with declines of more than 35 percent in open interest.