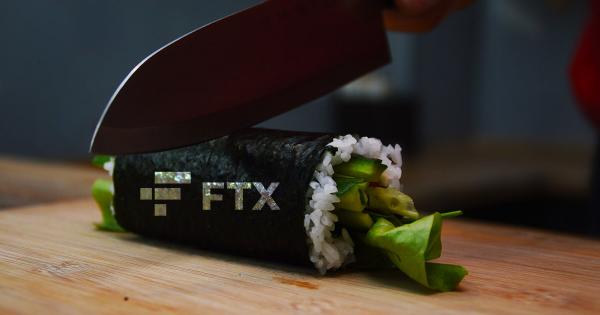 Photo by Anatoliy Hryshchuk on Unsplash

Tokenomics and a multisig vote

Bankman-Fried said that first and foremost was ensuring the project’s migration was successful. This means moving over $180 million worth of Sushi tokens locked up on a liquidity pool from decentralized exchange Uniswap to SushiSwap.

Next was making sure multisig transition happens, said the FTX founder. This implied nominating nine members of the SushiSwap community to hold the private keys to SushiSwap’s treasury and to vote on any further changes proposed by the community. Voting for this is currently active and ends on September 9.

Next was “getting as much TVL through the transition as possible,” said Bankman-Fried.

3) First, I think the top priorities right now are:

a) making sure migration is successful

b) making sure multisig transition happens

c) getting as much TVL through the transition as possible. You can support the cause by keeping your stake! Plus 2mm SUSHI reward.

He then suggested changes to Sushi’s token economics. As per tracking site CoinGecko, the token’s current circulating supply is 75 million SUSHI tokens, with a total supply of 77.4 million. At current prices, the protocol is valued at over $195 million.

But Bankman-Fried said “supply should be reduced.  Part of this will happen naturally as the inflation dies down,” referring to the community’s demand for diminishing Sushi’s total supply.

He then stated that Sushi rewards must be locked for holders. Currently, the strategy for Sushi “farmers” is to dump their newly harvested Sushi tokens on the open market for capitalizing on gains or to repurchased at a lower price.

That means that SUSHI stakers have a long term interest in the health of the platform, and also that circulating supply is lowered.

This has, understandably, created constant downward pressure on the token. However, Bankman-Fried proposed a solution in regard:

“Maybe take the current schedule, but make 1/6 of the SUSHI unlocked, 1/3 locked for 1 year, and reduce the rate by 50%. That means that SUSHI stakers have a long term interest in the health of the platform, and also that circulating supply is lowered.”

Apart from the above proposals, Bankman-Fried suggested building a Sushi branch on Serum, a decentralized exchange developed and headed by the entrepreneur.

As CryptoSlate reported earlier, Serum is a Solana-based platform that boasts one-second latency times for users and transaction fees less than 1/100th of a cent. It recently announced that high-frequency trading firm Jump Trading will become a liquidity provider on the exchange, ensuring fast fills and low slippage for users.

If you haven't tried it yet, you should: https://t.co/MUR5iR7IF2

And Bankman-Fried could merge those capabilities with Sushi. “That’s 1-second orders, $0.00002 gas, 100% on-chain order book/matching engine.  Imagine if Sushiswap was that fast and cheap and powerful,” he said in a tweet, concluding the brief thread. 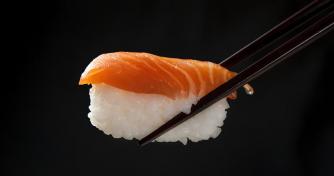 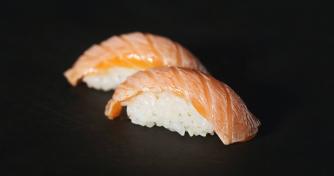