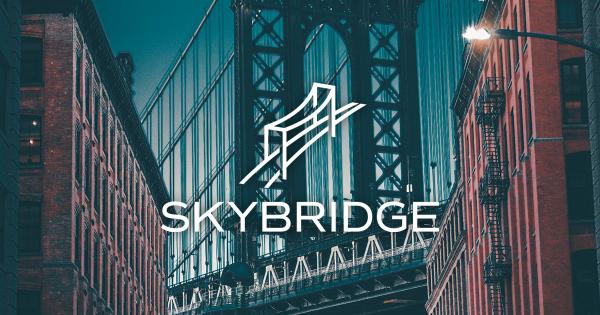 Photo by Sapan Patel on Unsplash

Per the filing, the fund is dubbed “First Trust SkyBridge Bitcoin ETF Trust.” First Trust Advisors is expected to act as a consultant and SkyBridge will become a sub-advisor. The companies plan to list the fund’s shares on the New York Stock Exchange’s Arca platform.

An ETF is a special type of security that tracks the price of a certain asset (or a basket of them) and can be traded on traditional exchanges. ETFs allow a wide range of investors to get exposure to these underlying assets—Bitcoin, in this case—without actually holding them.

Currently, SkyBridge already operates a $370 million Bitcoin Fund that is available to accredited investors, with a minimum contribution of $50,000. Shares of this fund are redeemable on a quarterly basis—but an ETF would have no such restrictions.

No Bitcoin ETFs in the U.S. so far

As it stands, there are currently no Bitcoin ETFs in the U.S. Over the past few years, several companies such as WisdomTree, NYDIG, Valkyrie, and VanEck have submitted their applications for a Bitcoin ETF, but the SEC kept declining them.

However, interest and demand for a Bitcoin ETF have been reignited lately amid Bitcoin’s ongoing price rally. Even digital asset investments giant Grayscale is looking for a slew of ETF specialists lately.

The influx of applications is partly due to expectations that the SEC might finally approve a Bitcoin ETF this year following changes in its administration.

SkyBridge COO Brett Messing admitted in January that an ETF approval would render their existing Bitcoin fund irrelevant to the market. While the fund will continue to exist, it will not be able to attract any capital, he noted.

As part of the announcement, the company expressed hope that Canadian and Brazilian Bitcoin ETFs could help pave the way for a US-based one.

“This is because the Comissão de Valores Mobiliários [Brazil’s regulator], as well as the U.S. Securities and Exchange Commission, is an affiliated member of the International Organization of Securities Commissions,” QR Capital noted.

As CryptoSlate reported, asset management company VanEck has recently also filed yet another Bitcoin ETF application with the SEC. 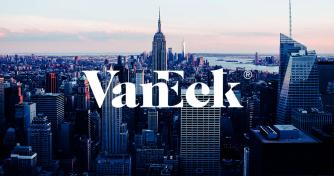 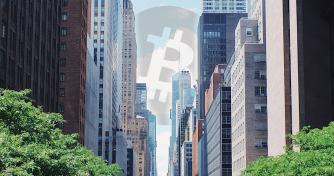 What Will It Take to Get the Bitcoin ETF Approved? 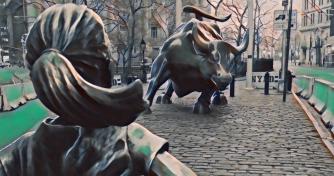