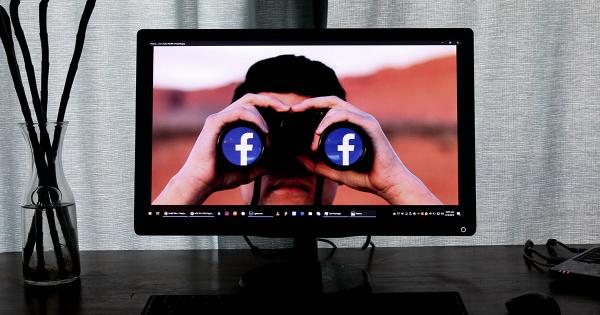 Ads make over 85 percent of the tech giant’s revenues as per estimates, with payments and other sub-enterprises making up the remaining.

Unlike other advertiser-reliant businesses, Facebook ads undergo a “bidding” process by prospective buyers, based on the results they are looking to achieve. Such dynamic pricing, calculated on factors like location, interests, and age, help create highly-specific, targeted ads that Facebook can charge high prices for.

Libra is a digital stablecoin pegged to widely-used fiat currencies, such as the U.S. dollar, Euro, and Pound. Users will, as per existing plans, be able to transfer funds or pay for goods across national borders, which would further benefit Facebook.

In a transcript of the annual shareholder meeting obtained by Reuters, Zuckerberg’s was fairly upbeat about Libra’s larger plans:

“Because we don’t have to set a price, every business can just bid for themselves what an ad is worth to them in terms of what results they’re trying to get (…) Millions of businesses around the world can participate, and the business can be very efficient.”

Great for the economy

Zuckerberg said Libra could prove to be “great for people around the world,” in addition to helping the overall economy.

With Libra as a global payment method and e-commerce facilitator, Zuckerberg thinks a larger audience can be tapped into. This includes those in far-flung areas who don’t have access to financial services and those who incur high fees in moving money across borders.

Libra was rumored to launch in early-2020, but regulatory scrutiny, partner walk-outs, and the ongoing coronavirus pandemic seem to have derailed Facebook’s plans.

The firm has since bounced back, bringing in ex-HBSC officer Stuart Levey as Libra CEO and adding more partners, such as Singapore’s sovereign fund Temasek, to the Association.

However, no definite date on launch exists yet, as Libra’s David Marcus outlined in a tweet earlier this week:

We can’t wait to start rolling out the Novi wallet as soon as Libra mainnet goes live. In the meantime, here’s a little video (play with sound — I love that tune!) 3/3 pic.twitter.com/Fbrxhxpg5d

Despite the plans and roadmap, Libra hinges on regulatory decisions and the openness of governments around the world to the idea of stateless currencies.

At the time of writing, Facebook boasts upwards of a billion users. The introduction of Libra, via Messenger or WhatsApp, would mean a population the size of China or India able to transmit money globally and purchase goods or services from any country Facebook operates in.

However, that means banks and regulators face the challenge of regulating a massive, borderless entity while dealing with a potential “rival” to the centuries-old financial system.

Despite the troubles, Zuckerberg’s not going out without a fight. He stated in an SEC testimony last year:

“While we debate these issues, the rest of the world isn’t waiting. China is moving quickly to launch similar ideas in the coming months. Libra will extend America’s financial leadership as well as our democratic values and oversight around the world.”

He cautioned that if “America doesn’t innovate,” the country’s long-held financial leadership is “not guaranteed.”