On March 12, everything changed for the crypto markets. 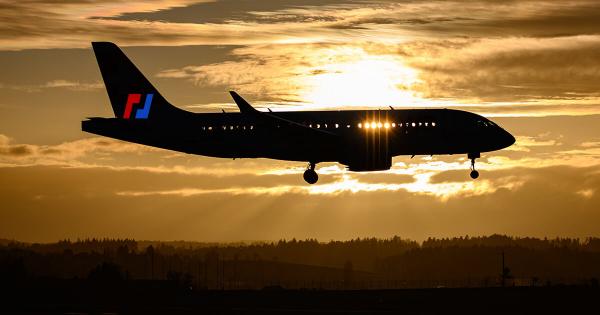 On Mar. 12, everything changed for the crypto markets. For those that missed the memo, the price of Bitcoin fell by over 50 percent in a 24-hour time period, catching traders with their pants down, epitomized by the $1 billion in long liquidations over the course of two days.

Data shows that ever since that day, the leading Bitcoin derivatives platform, BitMEX, has suffered, experiencing a large outflow of coins from company-owned wallets.

According to data from TokenAnalyst, over the past two weeks (14 days exactly), there’s been more Bitcoin withdrawn from BitMEX than there has been deposited, resulting in a net flow of -67,000 BTC (valued at over $400 million), per CryptoSlate’s rough calculations.

Further corroborating the decreasing usage of BitMEX (and potentially other margin exchanges), cryptocurrency analyst CL revealed that the spot trading of BTC has started to increase as the derivatives trading of BTC has decreased:

“Spot markets only had a market share of around 3% until the black thursday [crash], and now it is a good 8% of the Bitcoin market.”

There doesn’t seem to be a single concrete explanation for this trend, though, there are a few explanations that may have added up to this “nuking” in BitMEX’s net wallet flows.

Fairly self explanatory, it essentially visualizes…..liquidity.

Although these outflows could imply BitMEX is losing dominance as a margin-enabled cryptocurrency exchange, it may just be reflective of the growing propensity to “HODL” Bitcoin.

As found by crypto analytics company Glassnode on Mar. 26, since Mar. 18, “Bitcoin holders appear to be [increasingly] withdrawing their funds from exchanges,” with aggregate exchange balances reaching the lowest they’ve been in eight months.

Despite the volatility, #Bitcoin holders appear to be withdrawing their funds from exchanges. Outflow has been increasing daily since March 18.

According to our labels, $BTC exchange balances are the lowest they've been in ~8 months.https://t.co/iwiDqNlvuI pic.twitter.com/mnPb5vj6Yu

This would suggest that instead of trading to try and increase their stack, investors are going to stash their cryptocurrency in their self-owned wallets in anticipation of the market heading higher — especially as the block reward halving nears and the world’s central banks and governments continue to push the needle towards strong inflation to help stem the economic impact of the coronavirus outbreak.

Bitcoin’s price struggle was further exacerbated last week when the coin plunged to $3,700 on BitMEX and caused almost $1.2 billion in long contracts to be liquidated on the platform.