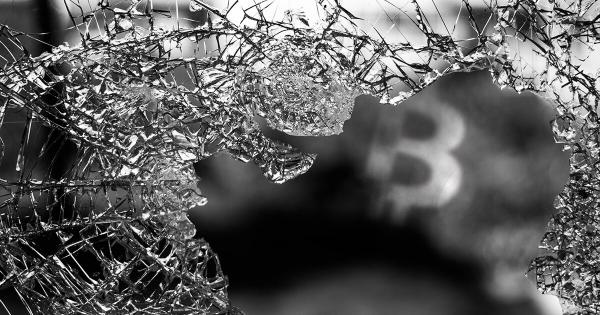 Rushed this one, so translations aren't ready yet, but coming soonhttps://t.co/SPchVoavJB

BitMEX has since been widely blasted for exacerbating the coin’s dramatic decline, with the CEO of rival derivatives exchange FTX going as far as to allege that, had the team behind the 100x leveraged Bitcoin futures exchange not halted trading for 45 minutes during the crash, the price of Bitcoin could have collapsed all the way to zero on account due to the inefficiencies of BitMEX’s liquidation engine.

“At one point, there were only ~$20M of bids left on the entire BitMEX order book and over $200M of long positions to liquidate. This means the price of BTC could have briefly crashed to $0 had BitMEX not gone down for “maintenance.” Given BitMEX’s central position in the crypto market structure, this price move could have propagated through to all the other BTC trading venues.”

Seychelles-based BitMEX released a number of statements in the aftermath of the event claiming the outage had been caused by a sophisticated botnet attack that had exploited hardware vulnerabilities.

BitMEX not to blame, entirely

But Samani, an outspoken market commentator and a regular contributor to the Multicoin blog, says the BitMEX catastrophe was more of a symptom of broader market inefficiency — not the cause of BTC’s crash.

According to Samani, during the ordeal the BitMEX order book was unable to be rebalanced swiftly enough because of congestion in the Bitcoin blockchain, a plight aggravated by miners shutting down their rigs. Indeed at the time of the Bitcoin flash crash, average confirmation times had rocketed to a seven-month high, while the hash rate began to buckle.

Arbitrageurs, who play an important role in efficient and rational markets by keeping price discrepancies between venues to a minimum, were unable to deposit BTC on BitMEX and offer buy-side delivery.

BitMEX upgrading their infrastructure would reduce the chances of a similar event occurring in the future, said Samani, but ultimately the fund manager blamed the low throughput of Bitcoin for the debacle, saying it is currently unable to  “support global-scale capital markets activity.”

By comparison to the roughly $5 billion in trading volumes that drove the March 12 Bitcoin crash, the global foreign exchange market handles approximately $5 trillion a day, nearly a thousand times larger.