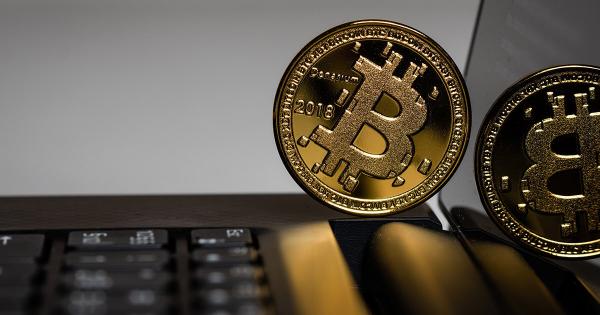 An anonymous person started a petition to get the Unicode Consortium, the official body that governs emojis, to add Bitcoin to the list of its currency symbols. While the petition is yet to take off, many members of the crypto community argued it could spike a positive conversation that could bring more adoption to the world’s largest cryptocurrency.

Petitioning to get a Bitcoin emoji available for all

Despite its $195 billion market cap, the cryptocurrency market is still a niche one. To play in the big leagues and join the ranks of the stock market, commodities, and politics, it needs more adoption. A lot of it.

While many companies are hard at work trying to solve this problem and bring more awareness to the market, some believe the conversation about Bitcoin could spread with emojis.

An anonymous person started a Change.org petition to get Bitcoin its own emoji. The petition, which is yet to take off, targets the Unicode Consortium, a California-based non-profit that created the modern emoji standard.

While the petition itself doesn’t fall under the “breaking news” category, the reactions it got and the conversation it sparked is something worth covering.

Many members of the crypto community celebrated this effort, saying the current ₿ ticker is too niche and difficult to install for it to become globally accepted.

“There is a lot of difference between inserting a character with alt codes and picking an emoji,” one Redditor said, adding that having the Bitcoin character is a great sign, but that an emoji would be much easier to use.

Another important point to make is the fact that emojis aren’t only limited to text messages. Being able to add a full-color emoji of the world’s largest cryptocurrency to platforms such as Twitter, Facebook, and Instagram could give the whole industry more legitimacy.

The widespread use of emojis on messaging apps such as WhatsApp, Telegram, Facebook Messenger, and Viber could also help spread the word about Bitcoin.

This was the case with a series of other emojis that got approved throughout 2019. Earlier this year, the Unicode Consortium approved several new emojis focusing on “human representation,” aimed at removing stigma for people facing disabilities.

As none of these emojis single-handedly improved the position of people living with disabilities, neither will the Bitcoin emoji make it a globally accepted currency. However, it has the potential to make the news and spark a conversation about the entire crypto industry.