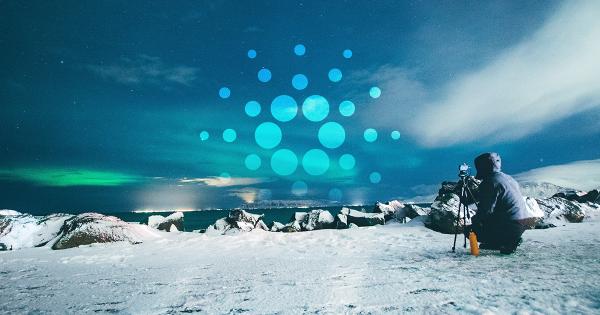 IOHK, the company behind Cardano, announced that it will be updating its Ouroboros, its proof-of-stake (PoS) protocol, from the Byron mainnet to the Ouroboros BFT. The update has been successfully tested and will be deployed on Feb. 20. ADA holders and users of the Shelley Incentivized Testnet will experience no changes during the update, the company said.

Ouroboros ready to be deployed on the Byron mainnet

In a culmination of more than a year of work, IOHK has announced that its advanced proof-of-stake (PoS) protocol Ouroboros is ready to be deployed. The protocol, which will act as a bridge between Cardano’s Byron and Shelley eras, is set to be updated to Ouroboros BFT.

According to a video update from Tim Harrison, the director of communications at IOHK, the company has successfully tested Ouroboros on the Byron testnet. It will be deployed on Feb. 20, on epoch 176, Harrison said. Epochs are periods of time in the Cardano blockchain in which the network knows in advance who will have the right to generate a new block. Epochs are divided into multiple slots, each one about 20 seconds long.

He noted that those holding ADA will not have to do anything to prepare for the update, as it will happen behind the scenes. Users currently participating in the Shelley Incentivized Testnet, as well as users holding their funds on the Yoroi and Daedalus wallets also won’t be affected by the update.

“So this is a really positive next step in the development of the Cardano platform, but it’s also something that’s happening very much behind the scenes,” Harrison said in a YouTube video.

Bridging the gap between Byron and Shelley eras

The Ouroboros Byzantine Fault Tolerance (BFT) protocol update is an important step both for IOHK and the Cardano network. The update will help the company transition the Cardano blockchain from the Ouroboros Classic consensus protocol, which is currently being used on the Byron mainnet, to the Ouroboros Genesis—a protocol that will power the Shelley mainnet once it’s launched.

Harrison called Ouroboros BFT a “stepping stone in compatibility” that will enable the evolution of Cardano. It will transition the blockchain from it’s federated Byron era to the decentralized, proof-of-stake network that Shelley will bring.

While the company refers to the update as a “hard fork,” it’s actually a protocol update that has been planned and managed all the way back in Cardano’s whitepaper.

Harrison’s video update is also worth mentioning in itself, as it shows that IOHK has kept its promise when it comes to improving communication with its community. The company is currently putting a lot of effort into both marketing and PR in order to promote the massive developments happening on the Cardano network. 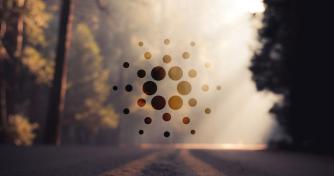 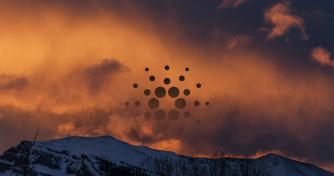 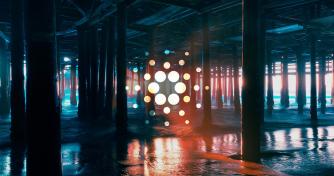