Bitcoin has been on a remarkable run over the past decade, despite the recent downturn. 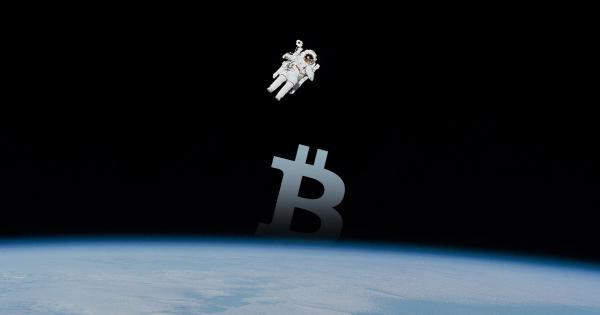 Bitcoin has been on a remarkable run over the past decade, despite the recent downturn. Case in point: the cryptocurrency, which first traded at around $0.001, is now worth upwards of $7,000, a percentage gain that is literally in the hundreds of millions of percent.

While such a gain is ludicrous in and of itself, some say that Bitcoin still has room to run. A lot more room.

In a recent research note, Raoul Pal — a former Goldman Sachs executive and hedge fund manager — explained that he thinks the cryptocurrency could be worth upwards of 5,000 percent higher than it is today.

Over the past 12 months, Pal has become one of the loudest Bitcoin bulls that hails from Wall Street, highlighting his bullish position time and time again in a number of interviews, tweets, and research notes.

Seemingly every time, he gets more and more bullish. His recent mentioning of Bitcoin in the April edition of Global Macro Investor — the research business Pal runs — was no exception.

In this research note, Pal explained that he thinks while BTC is already the best-performing asset, it’s about to rally even higher in the coming two years.

He didn’t give an exact figure, but rather a range: $100,000 to $1 million, which corresponds with a market capitalization of over $2 trillion and over $20 trillion, respectively. In reference to the chart below showing the asset is coiling up for a monumental breakout, he wrote:

As crazy as this may sound, Pal has reasons to be so bullish on Bitcoin. Namely, he thinks there is a risk “of the failure of our very system of money” or at least a collapse of the “current financial architecture.”

The leading cryptocurrency stands to benefit from this, he wrote, because:

“It is an entire trusted, verified, secure, financial and accounting system of digital value. […] It is nothing short of the future of our entire medium of exchange system, and of money itself and the platform on which it operates.”

Notably, this prediction is much more cheery than another he made recently. Speaking to a precious metal company in February, Pal said that he expects Bitcoin to hit at least $20,000 in the coming 12 to 18 months, similar to what Dan Morehead has remarked.

The shift from a call for $20,000 to a prediction of Bitcoin trading at hundreds of thousands of dollars was presumably accelerated by the unpredictable macroeconomic backdrop.

Whatever the case, Pal has put so much faith in cryptocurrency that he wrote the following to end the letter, only cementing his astronomically bullish stance on BTC:

“The allocation I am personally aiming for, on my total available liquid assets is 25% trading investments, 25% cash (all dollars), 25% gold, 25% Bitcoin.”

Everything else is overvalued

One of the primary reasons why Pal is bullish on Bitcoin wasn’t mentioned in this edition of GMI, but it was mentioned in previous interviews with the noted macro investor. This reason is, relative to other asset classes, cryptocurrencies are extremely undervalued.

Speaking to Stephan Livera, a podcaster in the industry, the former Wall Street investor remarked that mainstream asset classes make no sense for millennial investors.

Bitcoin, on the other hand, is a perfect savings vehicle for millennials:

“So what the hell does a millennial do to save for your future, when almost all assets have negative imputed returns for the next 20 years, 10 years? And the answer is well, you take the optionality of cryptocurrency and Bitcoin.”

The comments were made in Jul. 29 of last year, prior to all the recent mess, hence the tone behind Pal’s assertions. 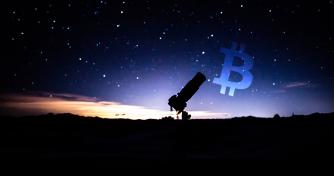 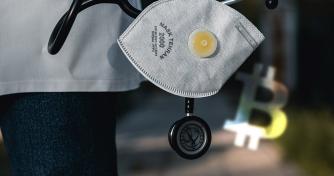 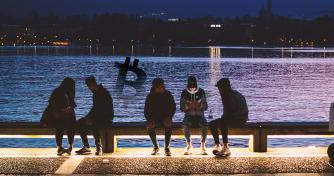