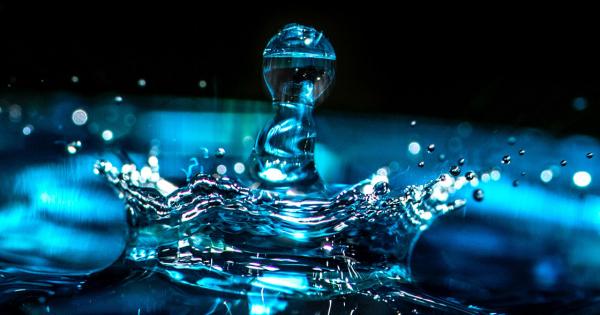 Photo by Erda Estremera on Unsplash

Blockstream unveiled a Lightning Network-style solution permitting the largest stakeholders in the game to transfer wholesale quantities of Bitcoin in a “near-instant”.

Several of cryptocurrency’s deep-pocketed heavyweights including leading exchanges BitMEX and Bitfinex have signed as inaugural participants, and yet Blockstream would appear to have favored geographical decentralization in their selection of Liquid members—seeing a transcontinental melting pot with representatives from the US, Mexico, China, Korea, Japan, and further afield.

Since closing 2016 with $76 million in VC-backing, Blockstream has emerged as one of Bitcoin Core’s largest sponsors and early Lightning Network tinkerer. Liquid, however, has arguably emerged as the firm’s own brainchild.

Through Liquid, participants would transact in the platform’s one-to-one, Bitcoin-backed Liquid Bitcoin token (L-BTC), with only the two parties in question privy to transaction quantities — culling the original cryptocurrency’s “inherent” problems of delayed transaction and risk of exposure, Blockstream claims.

The Need for (More Than) Speed

While not held up as its core tenet, perhaps one of the network’s more groundbreaking offerings is its ‘Issued Asset’ function, bringing “Bitcoin-like features” to assets such as tokenized fiat or gold, which would potentially see Bitcoin sidle up to Ethereum on the sweeping bandwagon of assetization.

To Bitfinex CTO Paolo Ardoino, the benefits of such a product will not only be seen behind the scenes, however. Noting that Liquid Network would amount to faster trading, he stated:

“If there’s one thing our traders need, it’s speed. Liquid delivers that in spades. Liquid’s instant settlements will allow our traders to achieve faster bitcoin deposits and withdrawals, more efficient arbitrage, and even better pricing though tighter spreads.”

Indeed, Blockstream has promised a symphony of benefits for traders, who they maintain will see “numerous features and applications” including Ledger support, an open-source Liquid Wallet, and GreenAddress wallet integration. Adam Back, CEO of Blockstream closed:

“In the future, traders will be able to place a limit order as a partially signed transaction, which is only spendable if paired with a transaction paying the asking price. The exchange would have no custody, so if someone broke in there would be no coins to steal. Liquid is a game changer for digital asset traders.”