Today, Pierre Rochard, a well-known Bitcoin advocate, joined Kraken as the crypto exchange’s “Bitcoin evangelist.” “When I spoke with the team at Kraken, it became clear that joining them would be the best way I can help Bitcoin achieve mass adoption,” said Pierre Rochard in his announcement. 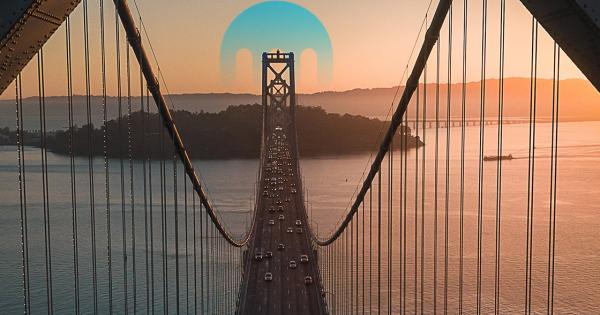 “When I spoke with the team at Kraken, it became clear that joining them would be the best way I can help Bitcoin achieve mass adoption,” said Pierre Rochard in his announcement.

Pierre Rochard is one of the major influencers in the crypto-sphere, especially around Bitcoin. He got involved with the cryptocurrency as early as 2013. In 2014, Rochard went on to co-found the Satoshi Nakamoto Institute, an organization that curates pro-BTC literature. Then, in 2017, he began co-hosting the Noded Bitcoin Podcast.

Kraken, helmed by Jesse Powell, is one of the top exchanges in the world. Based on Bitwise’s March 2019 report to the SEC, Kraken was the third largest exchange by real trading volume—ahead of other major U.S. exchanges including Coinbase and Bittrex.

So awesome to have the legendary @pierre_rochard join the @krakenfx team! https://t.co/3eq2a6YdKl

CryptoSlate reached out to Rochard for comment and has yet to receive a response.

In August, Pierre Rochard announced he was moving to Austin, Texas, and tweeted about his search for new opportunities. The message quickly gained over 100 retweets and received engagement from other major crypto influencers, including Nathaniel Whittemore, Peter McCormack, Meltem Demirors, and Udi Wertheimer.

“The importance of education can not be overstated. Everyone in the world needs to learn something about Bitcoin, first so that they can make an informed decision about whether to stack sats or not, continued Rochard in his announcement. “Then they can decide how far down the rabbit hole they want to go: holding their own private keys, using advanced wallets, running their own node, developing web applications with payments, and contributing to protocols and implementations.”

Given that billions of dollars are at stake, top exchanges will continue to battle for market share (with Binance currently in the lead). Access to top talent in the industry could easily be a deciding factor.