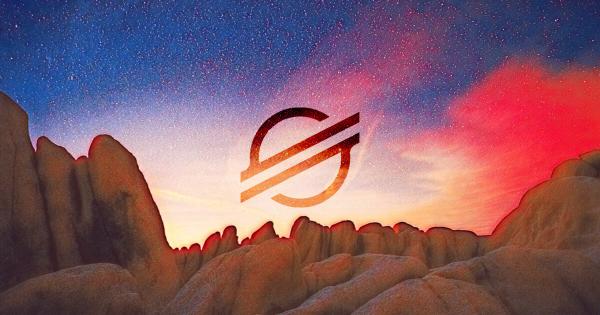 The price of Stellar XLM soared to as high as $0.39 on January 6. Having made a 31 month high, Stellar moved keenly back into the top ten, usurping Chainlink to take 9th place via market cap.

Throughout this week, there has been no shortage of positive news concerning Stellar. For example, the Ukrainian central bank announced it had chosen the  Stellar network to run its forthcoming central bank digital currency (CBDC).

On that, Denelle Dixon, the CEO and Executive Director of the Stellar Development Foundation, said:

“We look forward to working with the Ministry and other stakeholders to digitize the hryvnia, to bring Stellar-based tools and services to the people and businesses of Ukraine, and to introduce new partnership opportunities in Ukraine to businesses in the Stellar ecosystem.”

Are Even Bigger Things Ahead For Stellar?

As significant as that is, perhaps an even bigger coup for Stellar lies in its potential involvement with the U.S. banking settlement infrastructure.

At the start of the week, Circle CEO Jeremy Allaire tweeted that the U.S. Treasury had given the green light for U.S. banks to use public blockchains as a settlement layer.

“The new interpretive letter establishes that banks can treat public chains as infrastructure similar to SWIFT, ACH and FedWire, and stablecoins like USDC as electronic stored value. The significance of this can’t be understated.“

He said this is a huge win for cryptocurrency, particularly for the USDC stablecoin. But more significantly, he stated that this paves the way for mainstream adoption.

USDC started life as an Ethereum-based token founded in collaboration with Circle and Coinbase. However, October last year saw it migrate to the Algorand blockchain, as well as to Stellar.

The limitations of the Ethereum blockchain spurred this change. A useable and efficient payment system must have quick transaction speeds and low fees.

Whether this plays out or not remains to be seen. After all, who’s to say that U.S. banks won’t utilize multiple different but interoperable blockchains to transact.

In December, it was reported that one of Germany’s oldest banks said it was choosing the Stellar network to issue a Euro-backed stablecoin, in one of the first such instances.

As per an official announcement, Bankhaus von der Heydt (BDNH) said it would launch the EURB stablecoin on the Stellar network. The development is a result of a partnership between itself and Bitbond, a German startup that tokenizes real-world assets and provides crypto custody services. 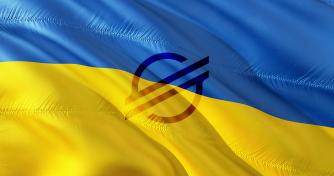 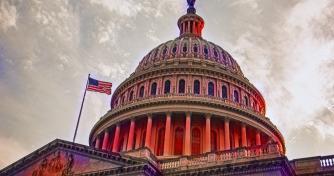 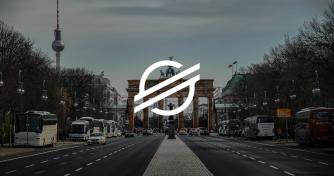