The ever-awaited altseason — a colloquial term for pumping altcoin markets — has arrived earlier than expected, if some analysts are to be believed. 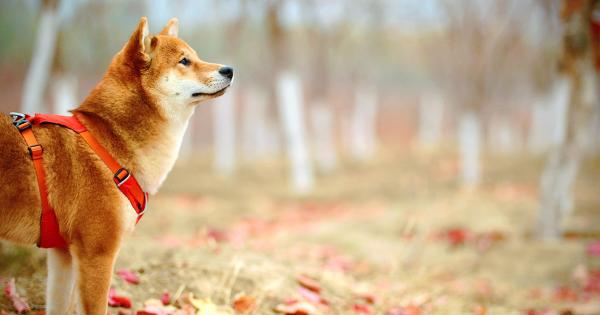 The ever-awaited altseason — a colloquial term for pumping altcoin markets — has arrived earlier than expected, if some analysts are to be believed.

Leading the pump is DOGE, the self-styled meme coin used by Shiba Inu dogs, with gains of over 20 percent on June 6. The surge is attributed to a viral TikTok video that seems to popularize DOGE to millions of users on the app.

DOGE is being shilled on TikTok, the controversial video-sharing application that was recently banned in India and Hong Kong.

#dogecointiktokchallege is a trending hashtag on the ByteDance-owned application. The first such video, accessible here, has amassed nearly 500,000 views at the time of writing.

With no supporting technical or fundamental factors behind the surge, it’s all but a pump and dump scheme. The hashtag was first used by TikTok user “jamesg97,” who doesn’t shy from their intentions:

“Let’s all get rich! Dogecoin is practically worthless. There are 800 million TikTok users once it hits 1 dollar, you’ll have $10,000. Tell everyone you know.”

And it seems to be working so far. DOGE is up over 20 percent at press time, bringing several to tweet in the regard:

Jokes apart, some analysts and traders believe the pump marks the start of the ever-awaited altseason.

$DOGE is pumping. $BTC dominance is falling and has broken a 3 year downtrend. It's #altseason. Few understand this

As per CryptoSlate market data, Bitcoin dominance is at 63 percent, down 5 percent from last week’s 67 percent level.

Analyzing the top-50 altcoins, digital tokens have gained between 1-15 percent. DeFi token Aave and blockchain agnostic protocol Chainlink each showed gains of 15 percent. The latter’s oracle network was deployed this week on a nationwide blockchain project in China, but LINK does not feature in that.

Fundamentally, most sub-100 ranked altcoin projects have not rolled out to global audiences, don’t have a working application, or haven’t seen any meaningful activity to justify a pump.

But seeing as crypto was pre-2018 during the historical bull run, the market could be catalyzed by retail shilling and TikTok videos alone. There’s no one to stop that.

The price of Dogecoin—like the rest of the cryptocurrency market—skyrocketed April 1 and has continued to rally since. 2 min read

The Zhejiang district in China has laid the foundation for the Blockchain Service Network, (BSN) the country’s ambitious nationwide blockchain project, as per local reports this week. 3 min read