In a direct challenge to the type of industrial-grade efforts that have transformed once-lone cryptocurrency miners into multi-billion-dollar oligarchies, Zcoin has held itself up as the first cryptocurrency to “democratize” mining using Merkle Tree Proofs, a PoW algorithm for ASIC-resistance. 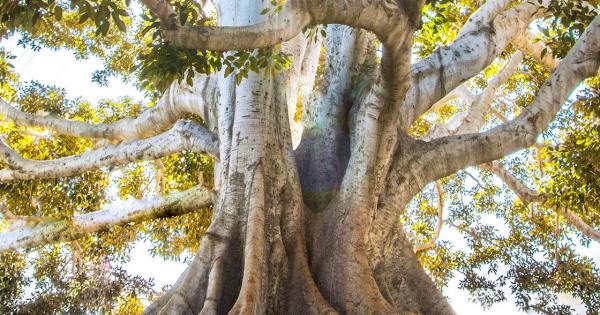 In a direct challenge to the type of industrial-grade efforts that have transformed once-lone cryptocurrency miners into multi-billion-dollar oligarchies, Zcoin has held itself up as the first cryptocurrency to “democratize” mining using Merkle Tree Proofs, a PoW algorithm for ASIC-resistance.

According to the team behind the zero-knowledge proof privacy coin, Zcoin’s newfangled feature sticks it to centralized mining farms and purportedly “levels the playing field” for miners of their Zerocoin protocol-based cryptocurrency, a press release stated.

Sticking it to the Main?

Arguably the poster child of massive mining outfits, Beijing-based Bitmain has for years captured a vast portion of BTC block rewards using its proprietary ASIC mining equipment — at times becoming a punching bag of sorts for Bitcoin maximalists when the giant’s hashpower flirts with the much-dreaded 51 percent-attack threshold.

While he didn’t reveal names, Zcoin COO Reuben Yap seemed to suggest that the advantages proffered to affluent mining outfits were fast making mining a zero-sum game. He noted:

Miner centralization is a growing issue amongst blockchain communities, as those with the resources to dedicate research and development towards the development of ASICs are able to gain a significant advantage over the network and reap the rewards.

And judging by Bitmain’s balance sheet, the spoils of ASIC-enabled victory would be plentiful — as reported previously by CryptoSlate, data leaked in August alleged that in Q1 this year the mining titan had taken more than $1.2 billion in profits as its collection of mining pools as Bitcoin hashing power reached its all-time high.

Merkle Tree Proofs: Coming to a Blockchain Near You?

Where ASIC rigs have taken democracy out of the equation for miners, then, one of its creators would claim Merkle Tree Proofs (MTPs) as the answer to creating an “egalitarian” PoW network.

Using ample amounts of one-way hashing, MTPs purportedly vets all miners to prove they are not exceeding the computational power of conventional hardware, such as CPUs, thus offering giving no leg up to the bountiful horsepower seen in ever-improving ASICs.

Crucially, one of the protocol’s authors, Professor Dmitry Kovratovich, seemed to suggest that MTP could take ASICs out of business on any blockchain:

“The primary idea with MTP is to build a PoW algorithm on a very fast and memory hard hash function, Argon2. Now, any distributed protocol can include MTP in its rounds to ensure that different parties use different machines, ideally desktops.”

Such a proposition would surely come as music to the ears of decentralization proponents, as regional bans on ASIC equipment — such as in Vietnam — have thrown a further spanner in the works of Bitcoin’s existentially open, inclusive, and geographically irrespective node base.

The State Bank of Vietnam (SBV), the East Asian country’s central bank, announced on July 19, 2018, the import of cryptocurrency miners to the nation is indefinitely suspended.

Leaked financial data has allegedly revealed that cryptocurrency mining juggernaut Bitmain captured a monolithic $1.2 billion USD in profit for the first quarter of 2018, as well as hinting toward details of the upcoming Bitmain IPO.