Bitmain Mines 42% of All Bitcoin Blocks

Chinese giant Bitmain mined more than 42% of all Bitcoin blocks last week, edging close to the 51% threshold required to control the entire network. 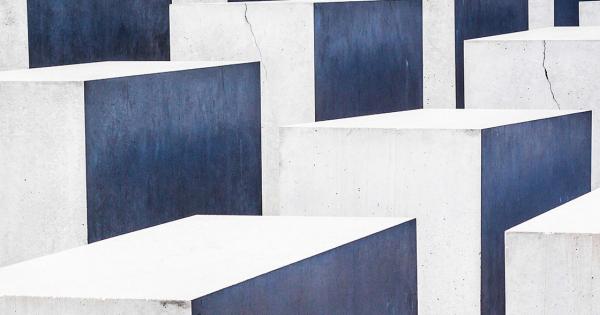 Photo by Ferdinand Stöhr on Unsplash

Chinese giant Bitmain mined more than 42% of all Bitcoin blocks last week, edging close to the 51% threshold required to control the entire network.

In itself, an industrial-scale operation may not offer any competitive advantage for mining, yet Bitmain’s equipment may give them a leg up. By employing proprietary ASIC mining gear, the multi-national corporation may be able to validate Bitcoin blocks significantly faster than the Graphics Processing Units (GPUs) used by mundane miners.

Bitmain may be shy of the 51% mark, yet it would appear to have spare hashpower up its sleeve. The outfit also mines Bitcoin Cash (BCH) — which due to its identical PoW consensus mechanism can be mined using standard Bitcoin mining gear. While a mining unit cannot split its hashing power between the two protocols, Bitmain may choose to re-allocate its efforts at any point in time.

In a comparison of both networks, Twitter user @CobraBitcoin highlighted Bitcoin’s more centralized mining distribution as a cause for concern:

BITMAIN and their associated "pools" (AntPool, BTC,com, ViaBTC) controls significantly more of the hashing power on Bitcoin, then they do on Bitcoin Cash (so called "BITMAIN Cash"). This is how bad mining centralization has become, when even Bitcoin Cash is more decentralized. pic.twitter.com/6F1rIvuUS0

While Bitcoin’s mining protocol may be held up as one of the more secure ways to reach consensus, it is not without its faults. As all Bitcoin miners must agree on the validity of each block, its inherent challenge is the ‘51% attack’ — the point at which a single entity controls the majority of the network — being granted the ability to double-spend and arbitrarily reject transactions.

Should Bitmain ramp up its efforts and claim 51% of all hashrate, it would in effect be controlling the majority of the network’s computing power. The Chinese outfit — which made $3-4 billion in profits mining BTC in 2017 — may have no obvious incentive to enact bad action. A security breach, however, could see their dominant hashrate fall into malicious hands.

Where the more centralized EOS has drawn criticism for its ability to prohibit such occurrences, Bitcoin has no central authority that could step in to remedy a rogue mining outfit.