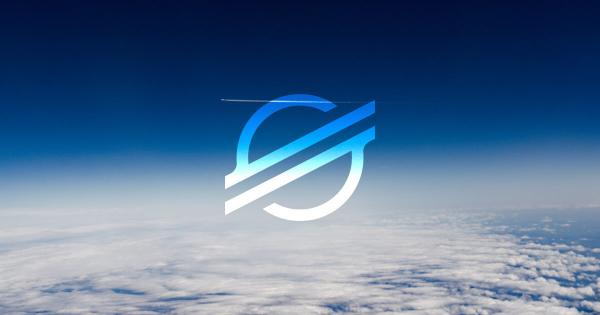 Stellar Lumens recently moved above a downward trendline that was holding its price from a further advance for the past two years. Closing the week above this significant price hurdle could be the catalyst for a bull rally.

Stellar is breaking out of its downtrend

On Jan. 4, 2018, Stellar Lumens reached an all-time high of $0.98. Following the milestone, this cryptocurrency entered a massive downtrend that has seen its price depreciate by 96 percent. The multi-year bear market took XLM to recently hit a low of $0.042, which is a price level not seen since late November 2017.

Since the peak in the beginning of 2018, Stellar has been making a series of lower highs that formed a downward trendline. This barrier has been preventing XLM from breaking out of its downtrend. However, the price action this cryptocurrency has seen this week allowed it to move above this hurdle.

A bull rally is on the horizon

According to Michaël van de Poppe, a full time trader based in Amsterdam, breaking decisively above the two-years-old downtrend could trigger a parabolic advance. The technical analyst believes that if the $0.053 support level is able to hold, such a major upswing becomes extremely likely.

Poppe maintains that a spike in the buying pressure behind Lumens could allow it to surge from the current price levels all the way up to $0.09, $0.14, or even $0.19.

From a short-term perspective, such as the 12-hour chart, XLM also seems to be building bullish momentum. This cryptocurrency has been contained within an ascending parallel channel since Dec. 17, 2019.

Stellar is currently bouncing off the lower boundary, which suggests a further advance. An increase in demand for this cryptocurrency could push it to the top of the channel. This resistance level sits around $0.082. Such a bullish impulse would represent a 20 percent increase from the current price levels.

Despite the bullish outlook that Stellar Lumens presents, the Crypto Fear and Greed Index (CFGI) is picking up high levels of greed among investors. Greed is usually perceived as a negative sign and tends to indicate that a selling opportunity is coming soon.

Following the recent 65 percent upswing that Stellar has gone through since mid-December 2019, a correction seems reasonable. Such a bearish impulse could help maintain the uptrend healthy by allowing sideliners to get back into the market. A new inflow of capital would likely send Lumens into new yearly highs.

The Stellar Development Foundation received 98% of the XLM inflation payouts

Out of 5.48 billion XLM that has been paid out as part of Stellar’s inflation distribution process, 98 percent has gone to the Stelar Development Foundation.