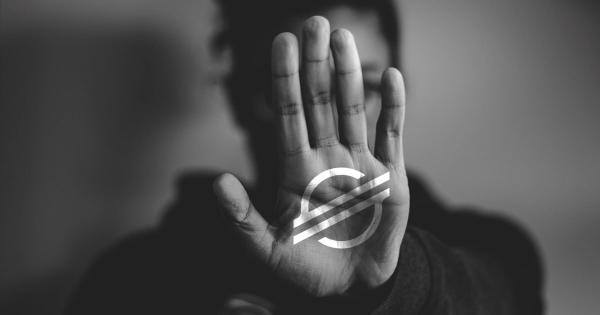 In September, the Stellar Development Foundation (SDF)—“a non-profit organization founded in 2014 to support the development and growth of the open-source Stellar network”—partnered up with Keybase, a free group messaging community and file transfer hub, to distribute 2 billion XLM for 20 months among the messaging platform’s user base.

The idea was to bring new users to Keybase and help expand the adoption of Lumens by getting it “into the hands of real people,” as stated by Denelle Dixon, SDF’s CEO. Dixon stated:

“All you have to do is have an authenticated Keybase account, and your XLM will appear in your wallet–automatically, every month, for as long as the airdrop continues.”

Now, the Foundation and Keybase revealed in a blog post that they would no longer continue with the giveaway. The decision comes after a massive number of fraudulent sign-ups tried to take advantage of the airdrop program overwhelming the companies’ capacity to verify accounts. The announcement read:

“Starting in the last week or so, hordes of fake people were beginning to come in, far beyond the capacity of Keybase or SDF to filter. It’s not in the Stellar network’s interest to reward those people; it is also not in Keybase’s interest to have them as Keybase users.”

Thus far, only 200 million Lumens were airdropped, worth about $10.6 million. And, SDF will distribute the final 100 million Lumens among Keybase’s verified users next week. For everyone else, registrations are closed.

This represents just 15 percent of the 2 billion XLM that were promised by the firms. But, as stated at the beginning of the program, “SDF reserves the right to end this giveaway early.” Now, it remains to be seen whether the Foundation will direct the remaining 1.7 billion Lumens to support other projects or if it will add it to the 55 billion tokens burned last month.